Maria Helena Vieira da Silva became familiar with art at a very early age thanks to her grandfather, founder of the journal O Século in Lisbon. After having begun her studies in Lisbon, she left her native country, in 1928, for Paris, where she pursued her studies at the Académie La Grande Chaumière, especially in the studio of the sculptor Antoine Bourdelle. There, she also met her future husband, the Hungarian painter Árpád Szenes. Even though she was interested in sculpture, she turned towards painting in 1929, which very quickly took on an abstract, geometric style. In the early 1930s, she made the acquaintance of Jeanne Bucher, who would become her main dealer and with whom she would remain connected by friendship throughout her life. During the Second World War, Vieira da Silva and her husband left for Portugal, then Brazil, before returning to Paris where they became naturalized French citizens in 1956. Vieira da Silva received many prizes, among them the Grand Prix National des Arts from the French government in 1966. She was then named Chevalier of the Légion d’Honneur in 1979. Her works were exhibited worldwide and integrated the collections of the Guggenheim Museum in New York, the Centre Pompidou in Paris, and the Tate Modern in London. Two years after the opening of the Árpád Szenes-Viera da Silva Foundation and the official opening of a museum which holds the work of the two artists, Vieira da Silva passed away in Paris in 1992.

Few artists have had, in the course of the last century, a destiny as intimately linked to a gallery as that which Vieira da Silva knew with the Jeanne Bucher Jaeger Gallery. After the publication of the edition Kô et Kô in 1933, she was exhibited by Jeanne Bucher at the end of every decade and would remain, apart from an episode of some dozen years at Pierre Loeb during the 1950s, constantly promoted and supported in France and abroad by Jean-François Jaeger beginning in 1960, and then by Veronique Jaeger since 2004. Her friend the poet René Char emphasized in one of the gallery’s catalogs: “Vieira da Silva holds closed in her hand, among so many slack hands, without closure, without lacing, without need, something that is at once the light of a sun and the promise of a seed. Her sense of the labyrinth, her magic of edges, invite a return to sheltering mountains as well as an enlargement in the order of the city, seat of power.” After the passing of her husband, the artist Árpád Szenes, in 1985, her drawing style turned towards a brightening and the phenomena of brief disappearances followed by resurgences; her scratches notched the material as if to bring to the surface all of ancient history, that is to say that of the genesis of the work.

In 2019, Jeanne Bucher Jaeger, Paris, Waddington Custot, London, and Di Donna Galleries in New York organise a travelling exhibition between France, Great Britain and the United States. In a first-of-its-kind collaboration between the three international galleries.

In 2022-2023, the Musée des Beaux-Arts in Dijon and the Musée Cantini in Marseille, in partnership with Galerie Jeanne Bucher Jaeger, organized a retrospective exhibition entitled Vieira da Silva, L’oeil du Labyrinthe. On the occasion of the 30th anniversary of her death, this retrospective brings together nearly eighty works by the artist. The exhibition was at the Cantini Museum from June 10 to November 6, 2022 and will be at the Musée des Beaux Arts de Dijon from December 16, 2022 to April 3, 2023. 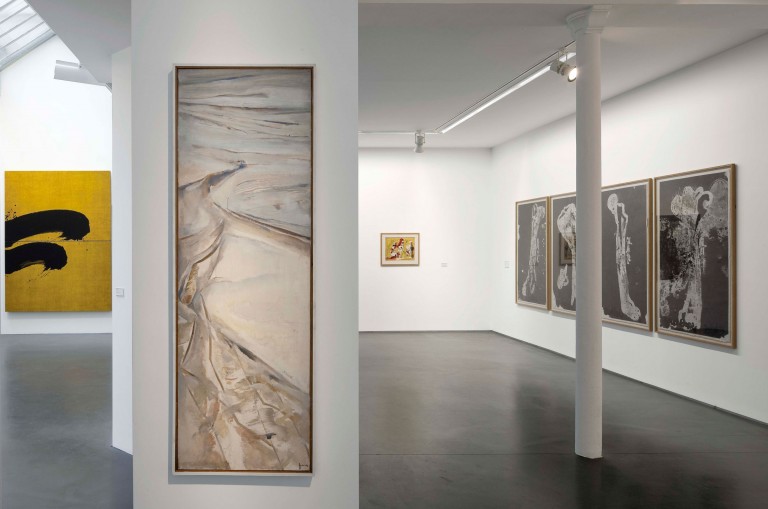 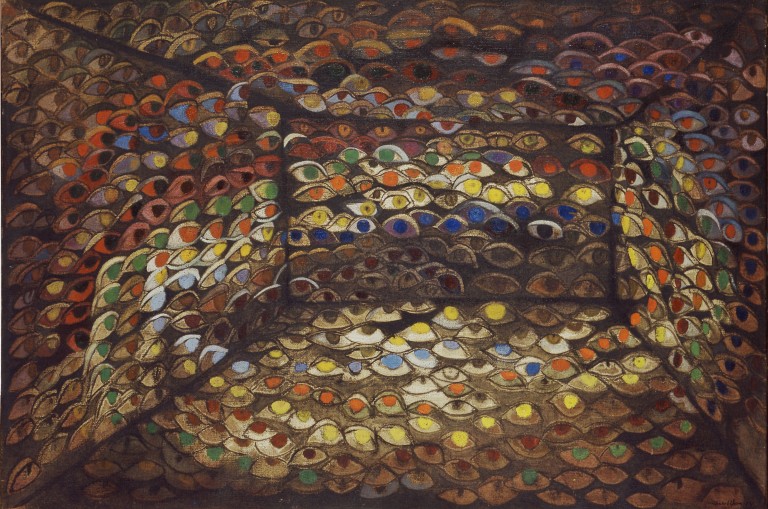 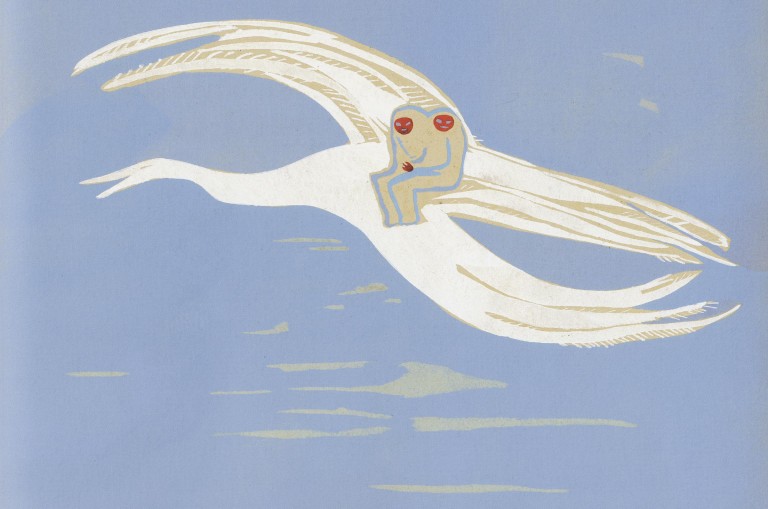 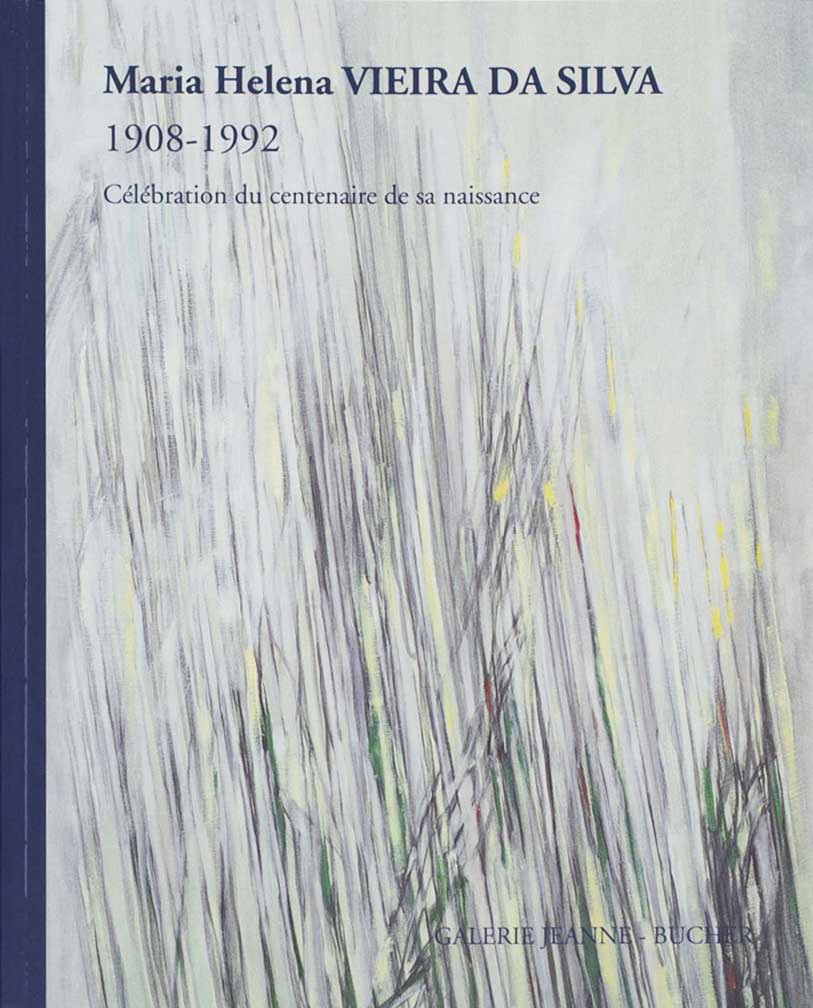 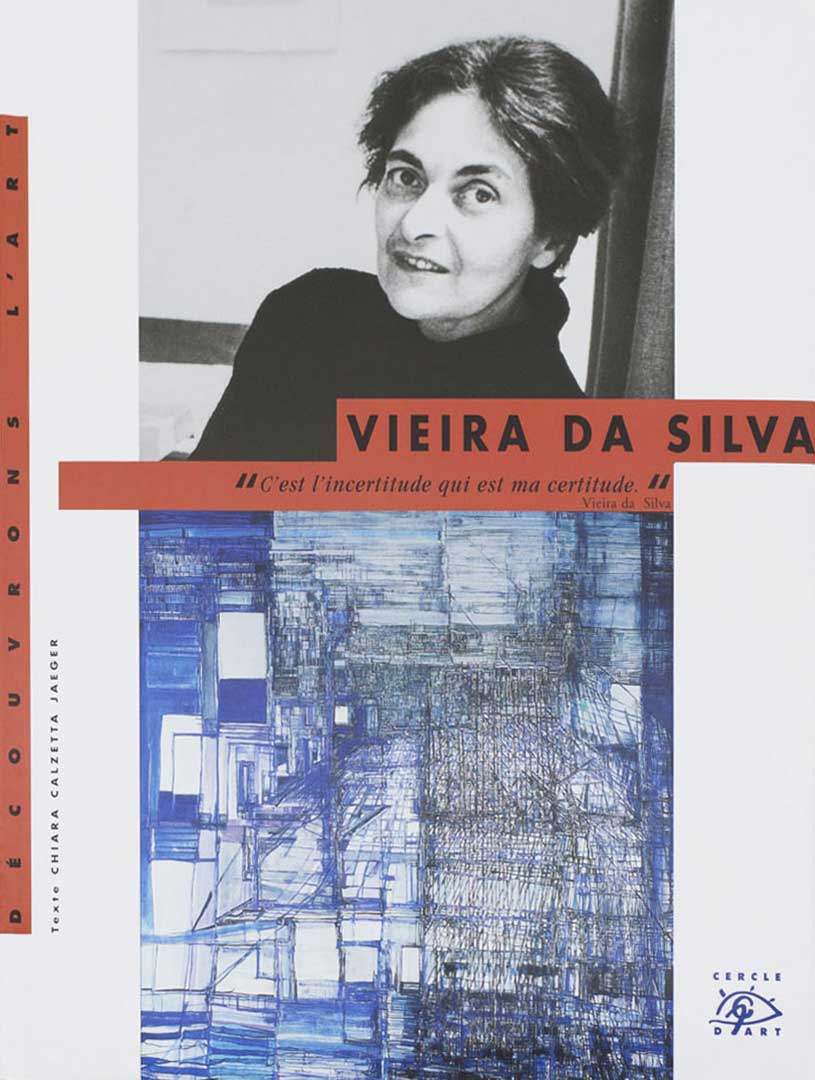 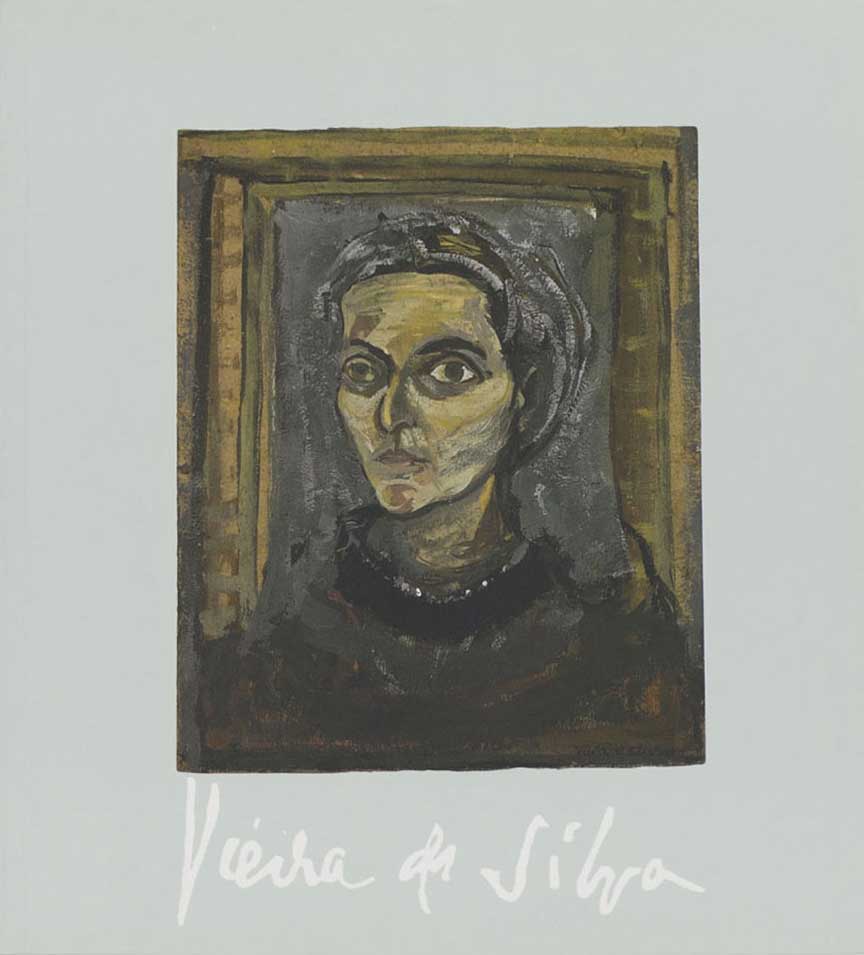