Invited to Sèvres, the Chinese artist Yang Jiechang collaborates with the artisans of the Manufacture, using the forgotten technique of pâte-sur-pâte to create his work Tale of the 11th Day.

Yang Jiechang was already familiar with pâte-sur-pâte – a light relief decoration process made with liquid porcelain paste spread with a brush – which he had discovered in China. But he became particularly interested, visiting the Manufacture and the Museum of Sèvres. This technique appeared in Sèvres in 1849 and was gradually abandoned to disappear at the beginning of the 20th century. The collaboration between the artist and the craftsmen of Sèvres made possible the revival of this remarkable and demanding technique in the workshops of the Manufacture.

At Sèvres, Yang Jiechang created a series of eleven vases entitled Tale of the 11th Day made by the painters from the artist’s drawings. The title of the work refers to the Decameron of Boccaccio which takes place during ten days. The artist imagines the story of the eleventh day where humans and animals communicate, play and mate. He uses the codes of traditional Chinese painting and stages his characters in a paradisiacal landscape, sublimated by the backgrounds with subtle colors where all is only love and harmony.

Born in 1956 in Foshan, China, Yang Jiechang lives and works in Paris and and Heidelberg since 1989. He graduated from the Academy of Fine Arts in Guangzhou and trained with the great Taoist masters, Yang Jiechang has been painting since he was 3 years old. He was initiated to calligraphy and traditional Chinese painting.

Yang Jiechang is represented by the Galerie Jeanne Bucher Jaeger since 1989. 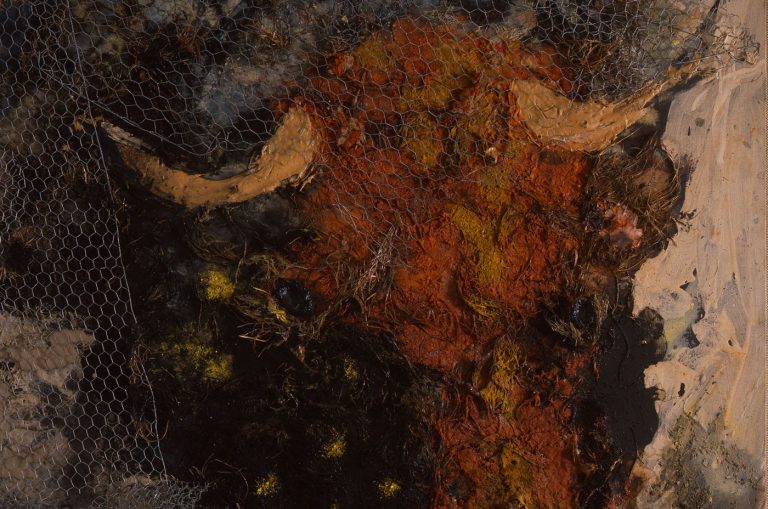 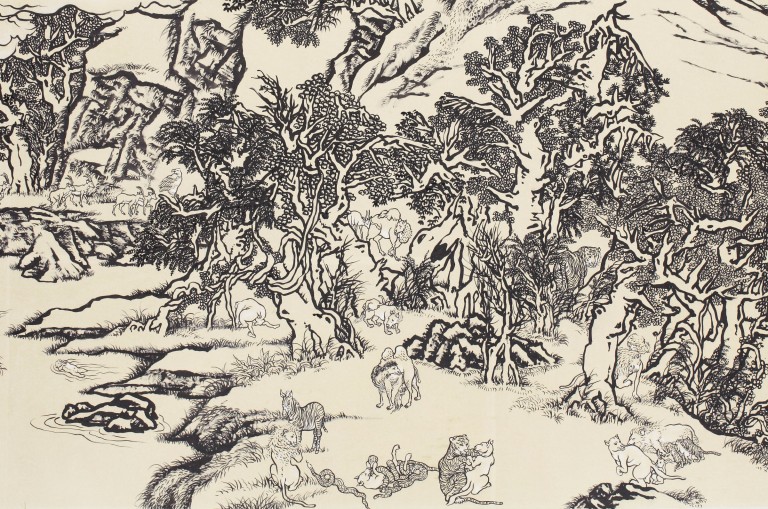