Born of foam and dreams explores the connections between the imagination and the sea, found in the work of artists from the second half of the 19th century until today. This was a time, when the conception of the marine world was changing thanks to the new science of oceanography.
The inspirations from the great texts or myths of Antiquity cease, only to give way to the marine monsters, to half-human and half-animals as well as to new imaginary creatures.
The impressive beauty of the marine world will be a source of inspiration for all future generations of artists. 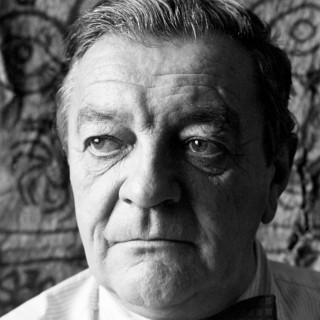 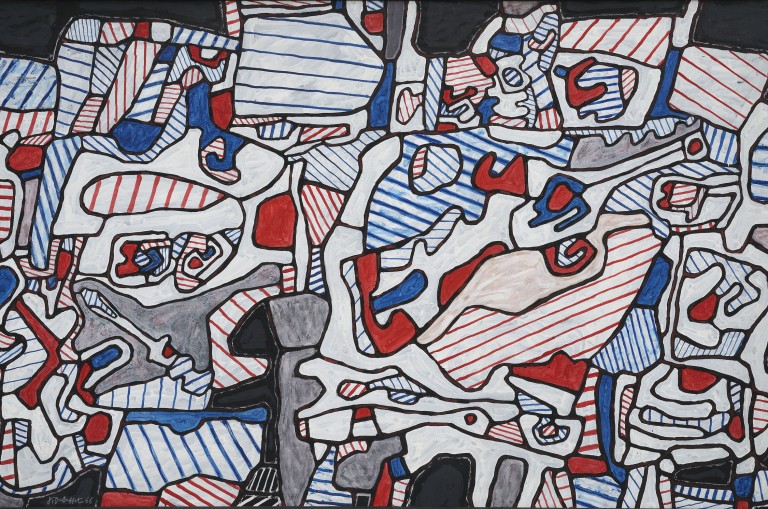 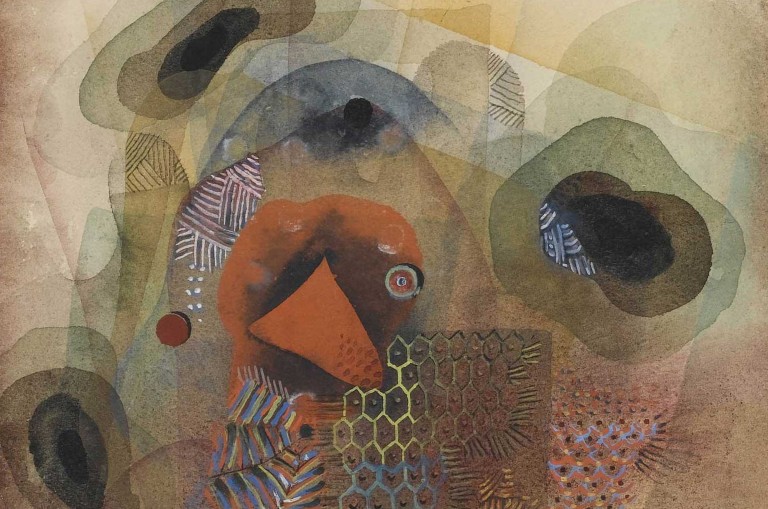 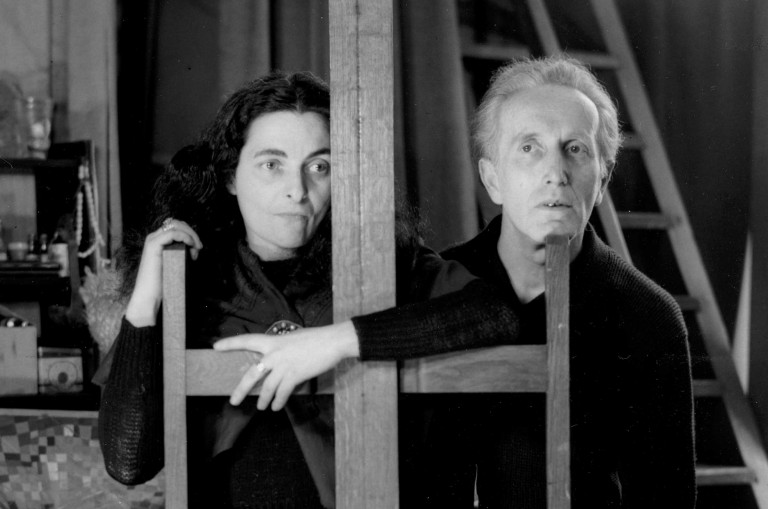 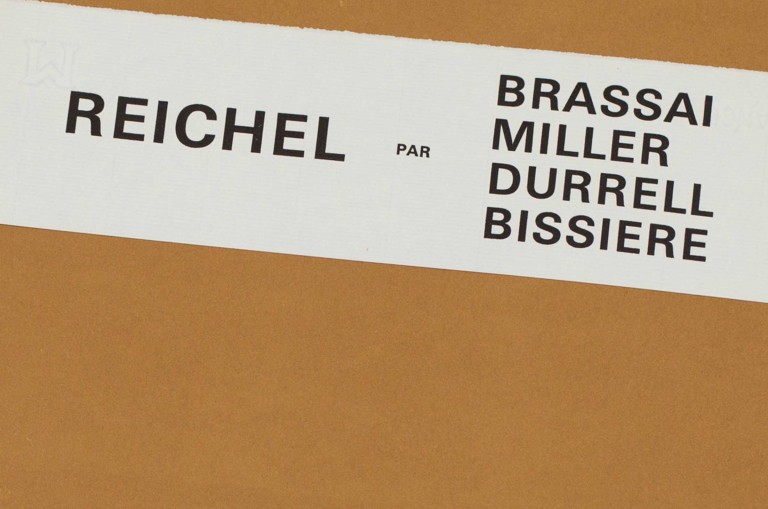 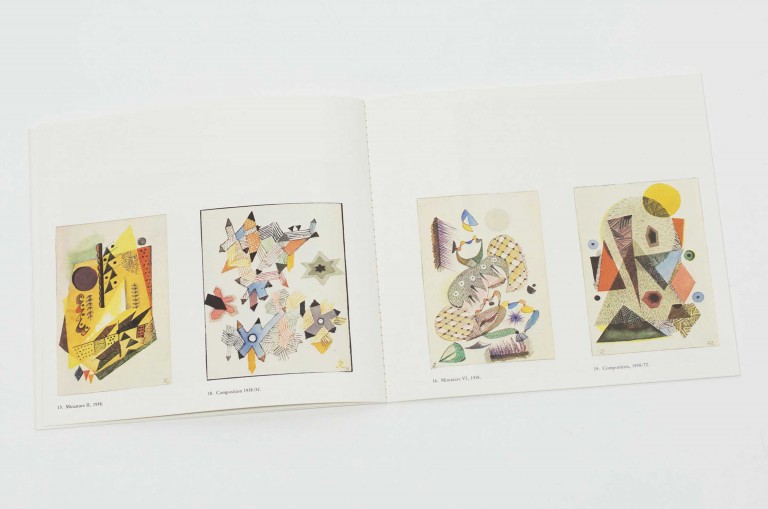 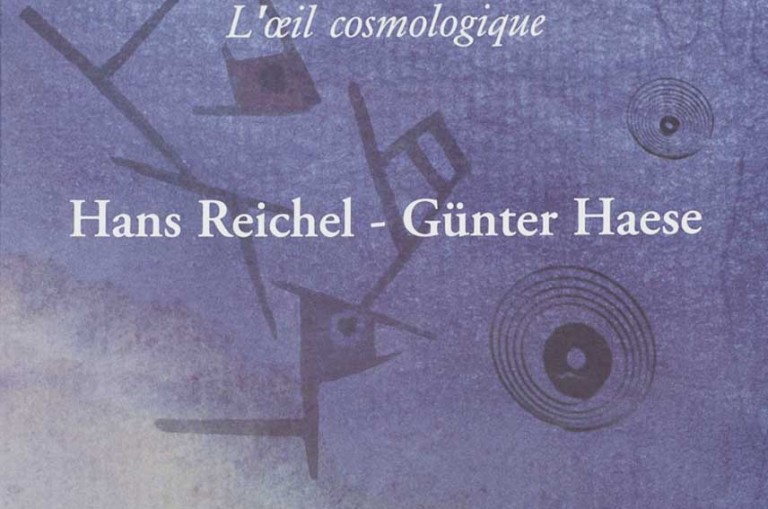