Au Fil de l’espace is the title of the exhibition celebrating the 20th anniversary of the Arpad Szenes – Vieira da Silva Foundation (fasvs) that will open on May 14, 2015. This show is organised with the collaboration of the gallery which has defended very early the avant-garde artists of the abstraction of the 1950s and which has been representing Marie Helena Vieira da Silva’s work since 1933.

Thanks to loans of major works granted by the gallery as well as those from international collectors and museums, the show will honorably celebrate the 20th anniversary of the Foundation dedicated to two essential artists of the 20th century.

Au Fil de l’espace is the third event in the program of the celebrations for this anniversary, and follows two previous exhibitions : Fundação Arpad szenes – Vieira da Silva – 20 anos from October 30, 2014 to January 25, 2015 and Sonnabend | Paris – New York, from February 5 to May 3, 2015.

Tuesday to Sunday
10 am to 6 pm
Closed on Monday 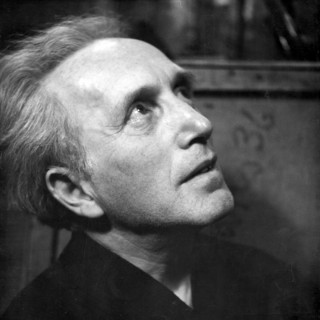