At the age of 16, Hans Reichel dedicated himself completely to painting and decided to stop his studies. He moved to Munich, where he liked to go to the Café Stéfanie, the preferred meeting place of avant-garde artists until the 1920s. He made the acquaintance of Rainer Maria Rilke and also Paul Klee— who would have a strong influence on his work. There followed, in 1924, encounters with Kandinsky and Gropius at the Bauhaus in Weimar. The works of Reichel started to be shown in Germany, while he travelled regularly in Europe and North Africa. In 1928, he moved to Paris and got acquainted with Bissière who would introduce him to the Ranson Academy. In spite of Bissière’s encounter with the Bavarian artist in 1929, it was not until after the Second World War, in 1946, on the occasion of one of her last exhibitions, that Jeanne Bucher would present Reichel’s watercolors to the public. The following year, as if subscribing to the poetic and pictoral climate that made the reputation of the gallery, the first exhibition organized by Jean-François Jaeger, in October 1947, at the time of his taking over the direction of the gallery at the age of 23, was dedicated to the presentation of his works. A dozen exhibitions marked the course of Reichel’s affiliation with the gallery.

The poetic, aquatic, alchemical, and biological world that Hans Reichel depicted in his works submerge us in the constant amazement of Nature, through the vibration of colors and the balance of elements. His entire oeuvre shines with a natural musicality, at once fragile and infinite, which transcends the real and whose grace touches the viewer profoundly.

In 2018, the gallery lent works by Hans Reichel to the MuMa – Museum of modern art André Malraux in Le Havre, France, who organized Born of foam and dreams – Artists and the sea. The exhibition explored the connections between the imagination and the sea, found in the work of artists from the second half of the 19th century until today. 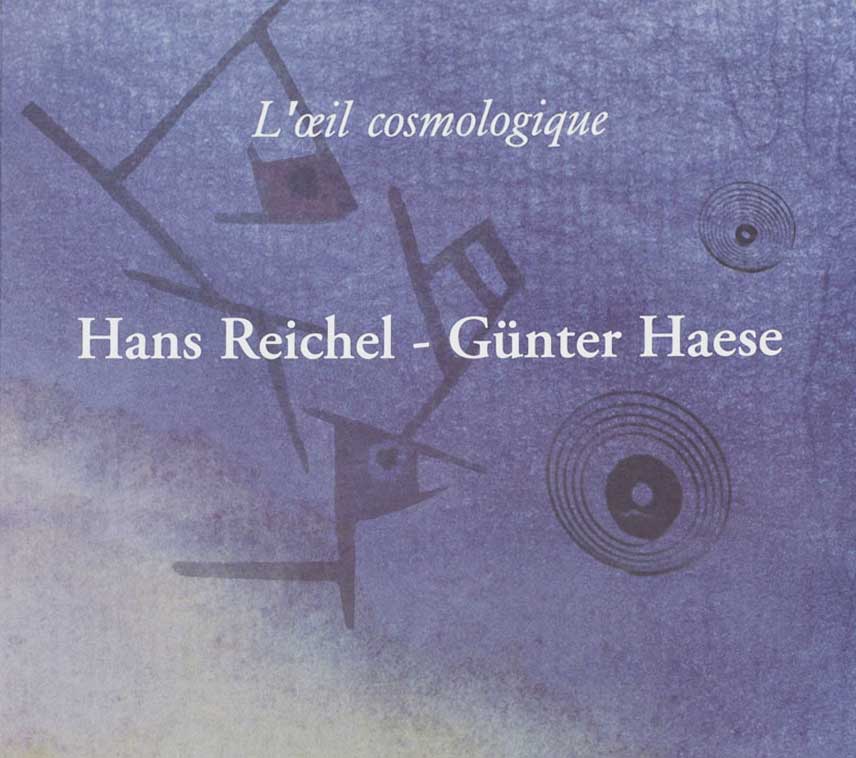 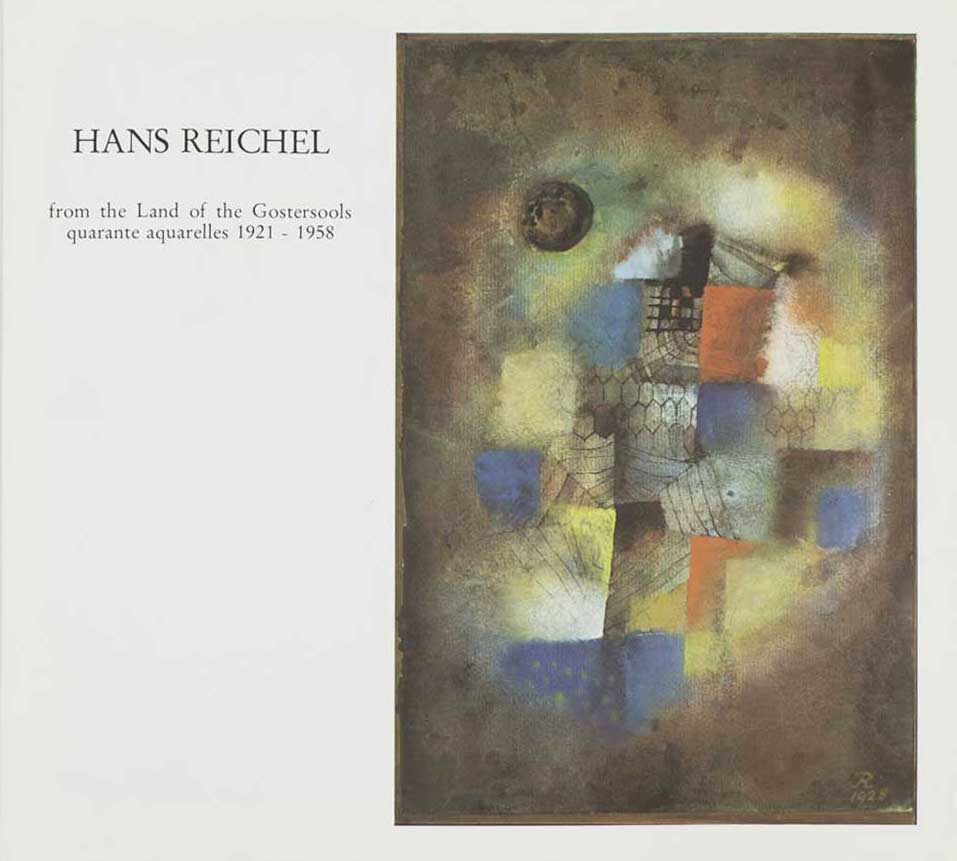 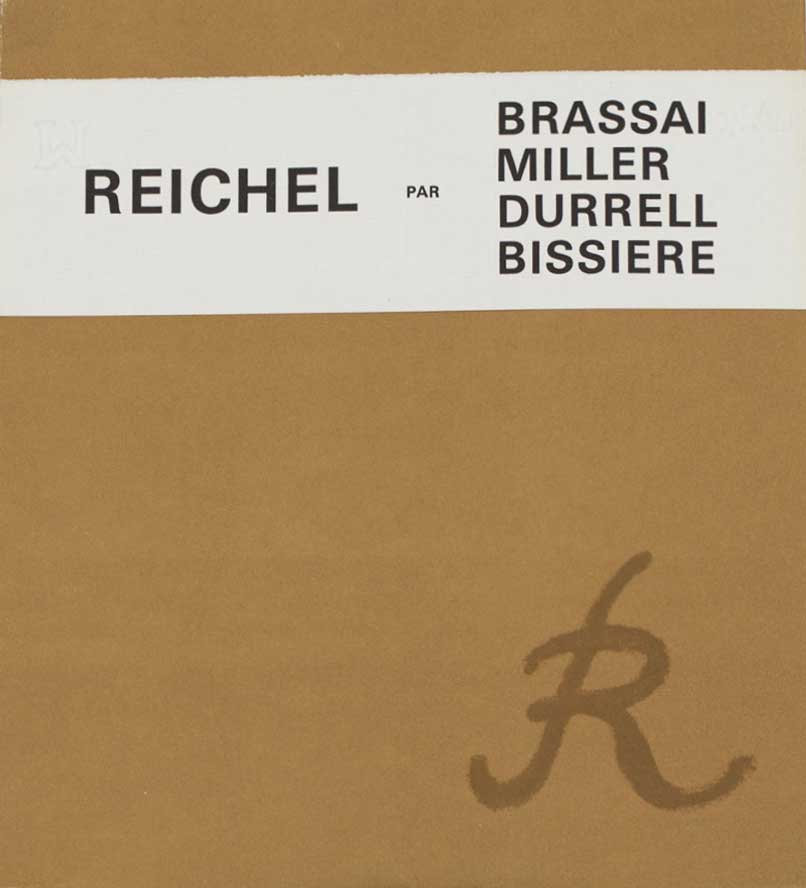