Pioneer explorer of the sign in painting, the American artist Mark Tobey (1890-1976) sought, through pure abstraction, an original calligraphy, a sacred space outlining the path to universal language between beings. Linked to his Bahá’í faith, a universal vision unifying religions, humans, and all aspects of the world, which he embraced in 1918, Tobey’s blank writing is vibrant, metaphysical, born of light, space, activity, and equilibrium within pulsation. It is here set in dialogue with the detached and contemplative writing of the Swiss artist Michael Biberstein (1948-2013), openly agnostic and passionate admirer of astrophysics, whose ethereal landscapes, in translucent layers, are true chromatic respirations where silence resonates to the rhythm of light. Reminiscent of the eastern landscape paintings of the great Chinese dynasties of the past, Michael Biberstein’s work reveals a cosmology full of the eternal and the infinite, which now opens the Sky for the Santa Isabel Church in Lisbon, Portugal.

Deeply involved in meditation, which they both integrated into the practice of their art, and true music lovers, Tobey and Biberstein initially drew their sources of inspiration from the cultural tradition of the West, but were also partial to Eastern mysticism and obsessed by creating a spiritual reality through their writing. The movements of light in their respective works, which differ wildly in their formats, the way energy circulates, and the shapes that appear in them, merge and transport the spectator, taking him/her along through the works, in a dialogue between the visible and the invisible, space and time, and accompanying him/her in a spiritual quest.

Mark Tobey became part of the gallery in 1944 thanks to Jeanne Bucher, and was first shown in Europe some ten years later by Jean-François Jaeger, in collaboration with the Willard Gallery in New York. Jean-François Jaeger exhibited his work multiple times from the ‘60s on, and Véronique Jaeger dedicated a mini-retrospective to him during the 2010 FIAC to celebrate the 120th anniversary of his birth.

A major travelling exhibition dedicated to this work, entitled Mark Tobey: Threading Light, to which the gallery is contributing, has just been organized in 2017 at the Peggy Guggenheim Foundation in Venice, and is currently on display at the Addison Gallery of American Art (Andover, USA).

In 2005, the Swiss artist Michael Biberstein joined the gallery, which has dedicated four solo exhibitions to his work. The last one, in 2016, presented previously unseen drawings of the artist. No doubt his numerous skies and contemplative landscapes formed the basis for the conception of the ceiling of the Santa Isabel Church (1742) in Lisbon, to which the artist dedicated four years of his life. Unfinished at the time of the artist’s sudden death in 2013, the decision to complete this major work was made with the gallery’s emphatic support. Michael’s Sky was inaugurated in July 2016 by the Cardinal Patriarch of Lisbon. 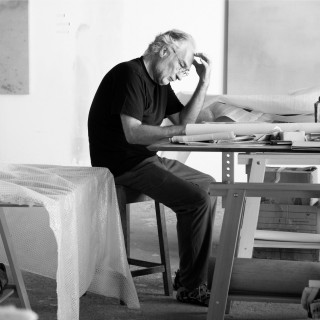 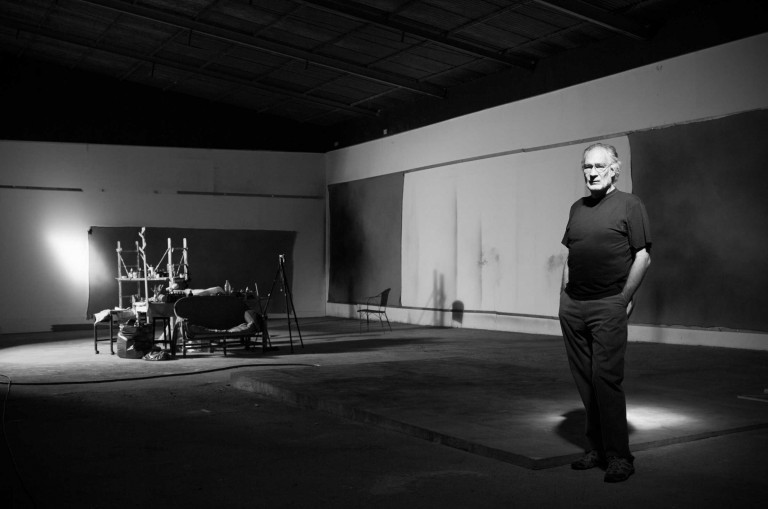 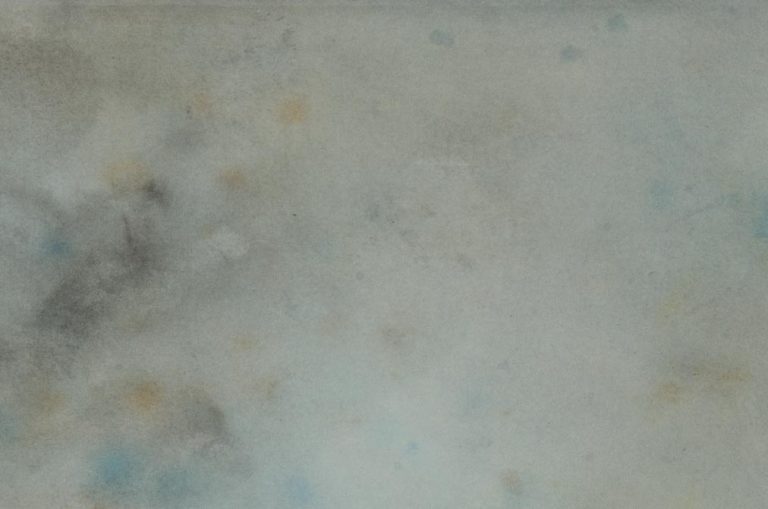 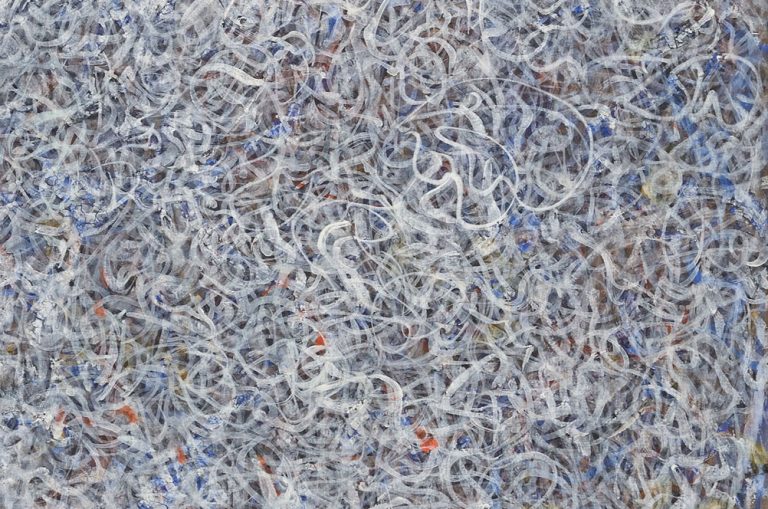 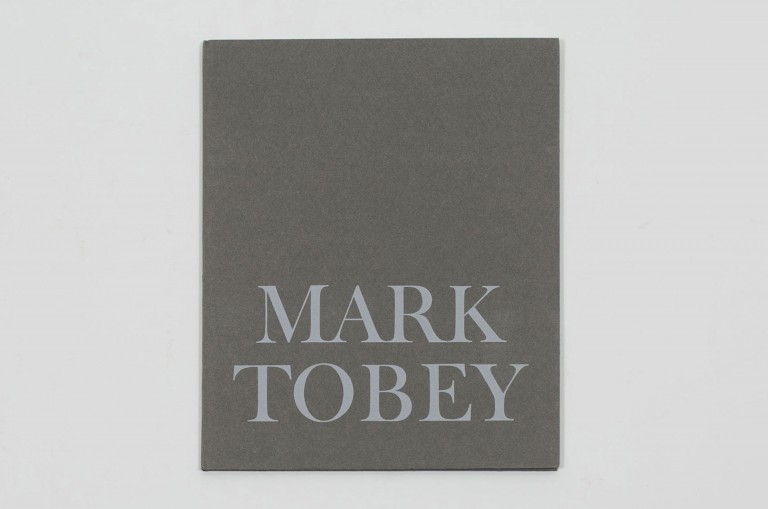