Covering the paper with patient, meticulous strokes or generous amounts of ink, Rui Moreira reveals drawings of internal processes, imaginary landscapes and even a nod to the homage – ” Telepath III (dedicated to Herberto Helder) “. Between pencil and gel pen, gouache or Indian ink, between nature and tradition or realism and magic, much is revealed about where he looks for inspiration, scale and intensity. Within the constellation of this show there is space for ” Black stars “, a ” Holy family ” and an ” Our Lady of Abortion “. Between the intricacy of the landscapes (from organic lands to the depths of the seas or celestial gravitations) and the sensation of being a ” giant lost in a burnt forest ” (inspired by reading 2666 by Roberto Bolaño), there are touches of discomfort that invariably end up uplifting. A group of ten works created between 2007 and 2015 by a Portuguese artist who has received a great deal of international attention and to whom the Municipal Galleries have now directed their focus. And, from Lisbon, the exhibition continues to the Centro Internacional das Artes José de Guimarães.

Supported and promoted by the Jeanne Bucher Jaeger Gallery, since 2008, his work is since then represented in various international collections such as those of MUDAM (Luxembourg), the Société Générale (Paris), the Calouste Gulbenkian Foundation (Lisbon) and the Luso-American Development Foundation (Lisbon) and has been selected by Philippe Starck for the Prix Canson in 2010. 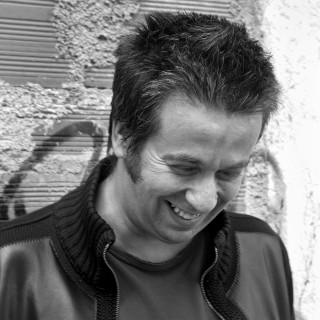 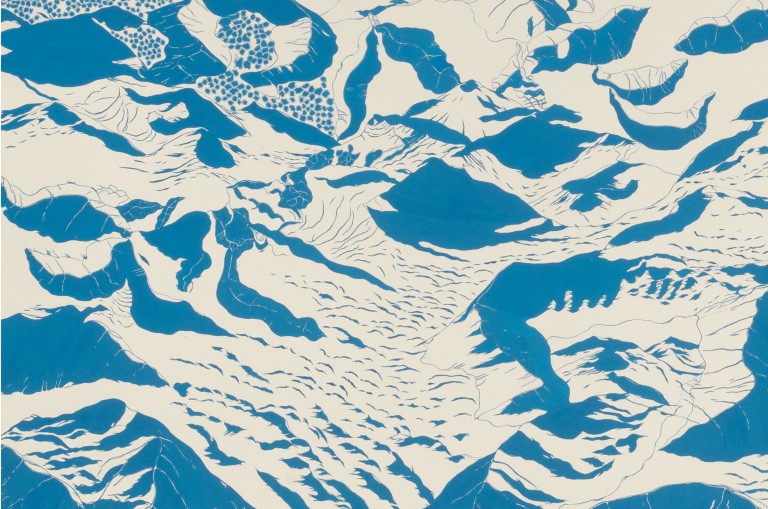 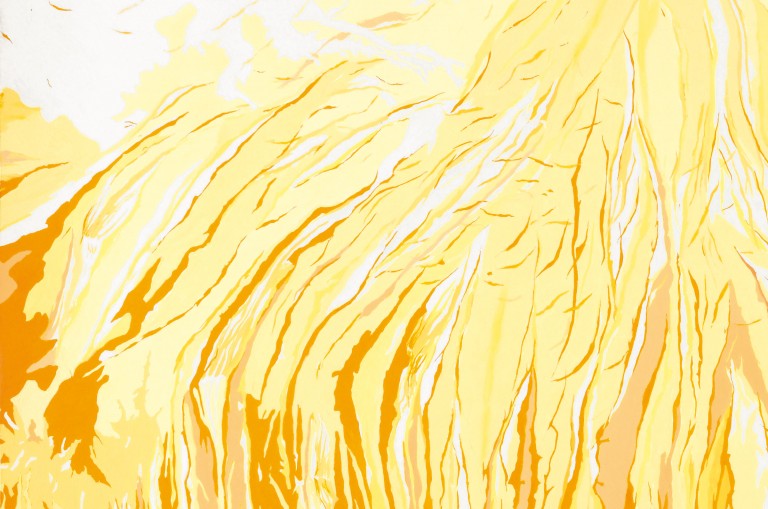 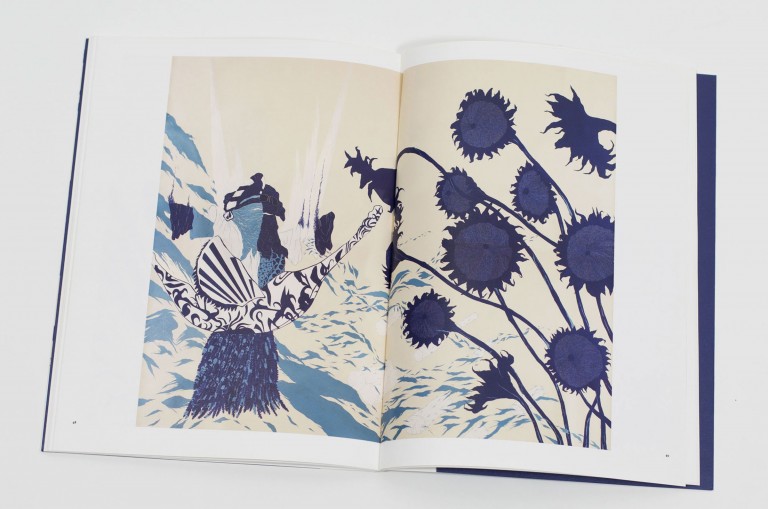