Born in Zurich in 1914, Wilfrid Moser’s youth was marked by the paintings in the midst of which he lived, especially the Utrillos and Rouaults which his father had just acquired. A voyage to Italy revealed to him the grandiose simplicity of the Tuscan landscapes and left him filled with wonder by the light of the Sienese primitives. Several years later, he discovered Spain and Morocco which aroused his need to make color sing, and it was there that he made the acquaintance of Nicolas de Staël. Moser moved to Paris in 1945. Presented in 1952 by Louis Nallard to Jean-François Jaeger, he has been one of the most supported artists by the gallery, with fourteen solo exhibitions.

His works, which one can call expressionist, oscillate between realism and abstraction. They are strongly influenced by the intensity of Parisian experience: successions of streets, enclosed houses, butcher’s shops, metro stations and bridges. He adapted that energy in an incredible variety of media: his paintings strewn with collages, his synthetic sculptures striped with red and white or again his landscapes of mountains in shades of gray. After Hodler and Kirchner, Moser opened a new chapter of mountain painting in Swiss art. The work of Wilfrid Moser can be found in important public collections and, in 2009, the Berne Kunstmuseum gave a large retrospective of his work. On the occasion of the Centennial of Wilfrid Moser’s birth in 2014, the gallery organized the exhibition “Moser, l’insoumis, sur les traces du piéton du petit matin” with the support of the eponymous foundation in Zurich. This exhibition, presenting painting, sculptures, and drawings, offered a retrospective panorama of his œuvre attesting to the originality of Moser in postwar art.

In 2015, a work by Wilfrid Moser is presented at the exhibition “Quinte-Essence”, which celebrates the gallery’s 90 years of activity.

In 2017, a work by the artist is presented on the occasion of the exhibition “Passion de l’Art – Galerie Jeanne Bucher Jaeger depuis 1925”, first retrospective devoted to the galerie, at Musée Granet in Aix-en-Provence (France).
L’heure du Goémon, illustrated with a woodcut by Wilfrid Moser, is presented at the exhibition “Artes e Letras : as edições da Galeria Jeanne Bucher Jaeger”, devoted to the significant publishing activity of the gallery between 1925 until today, at the Árpád Szenes-Vieira da Silva Foundation in Lisbon (Portugal). 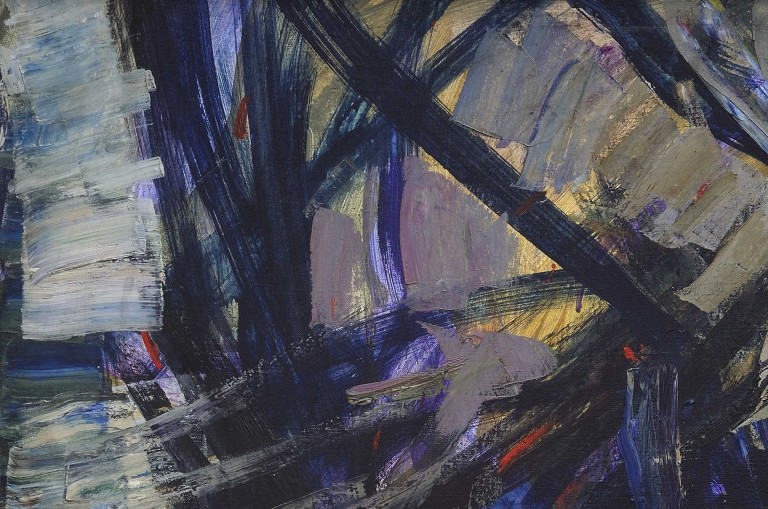 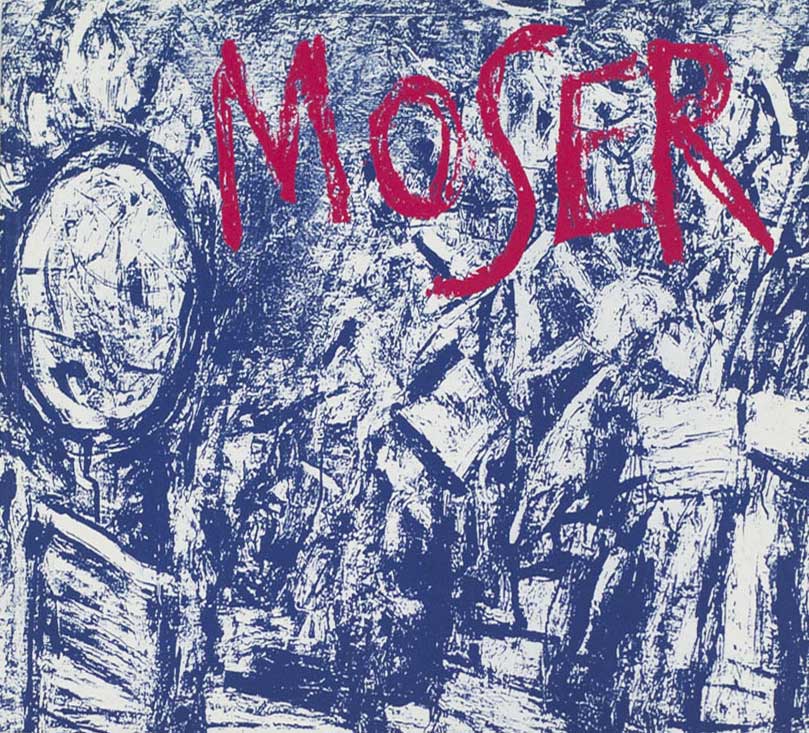 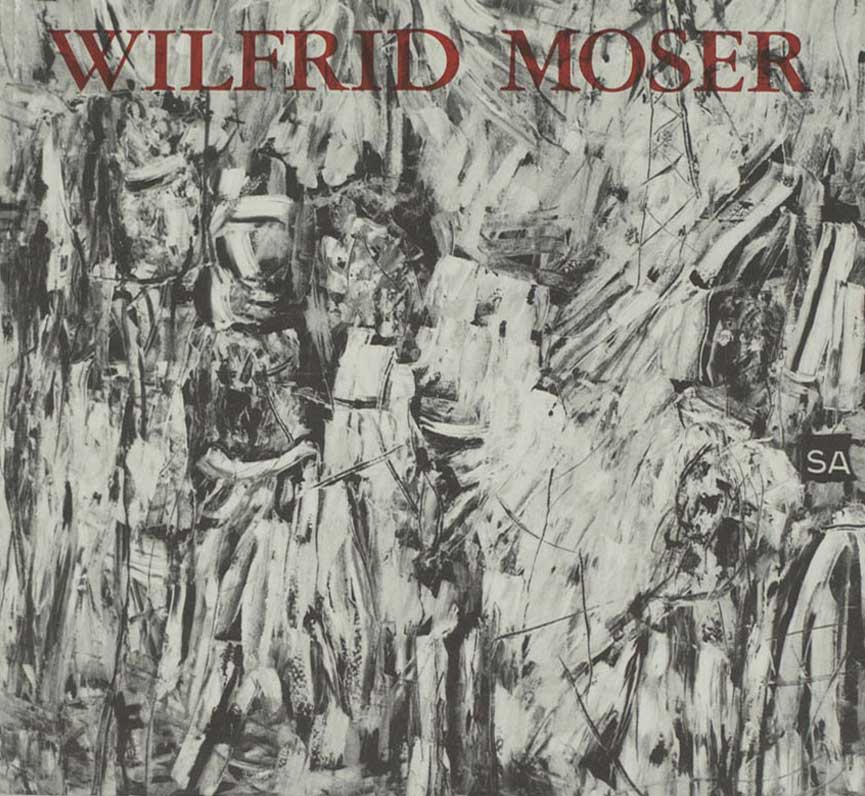 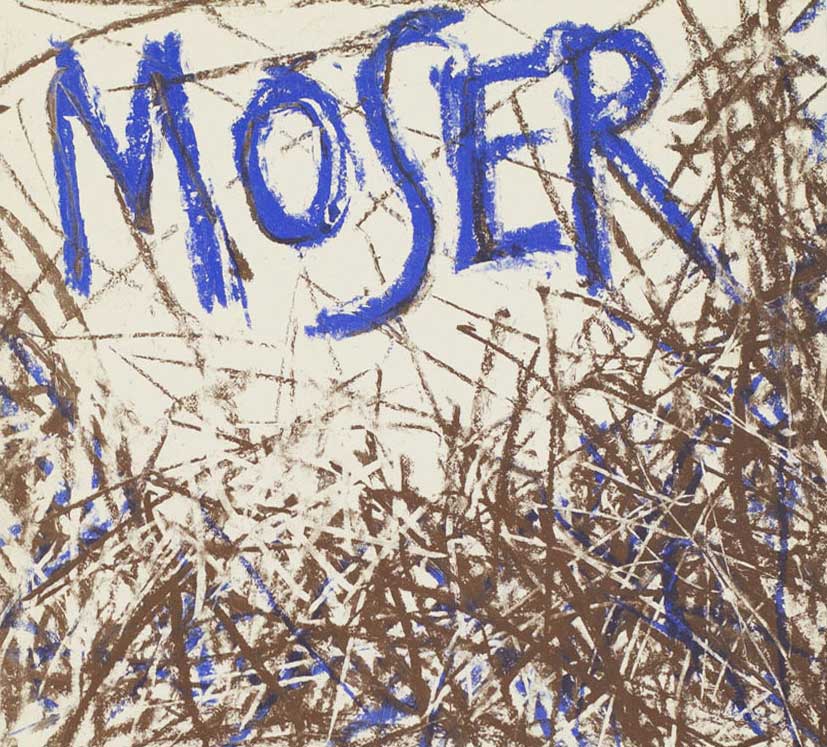 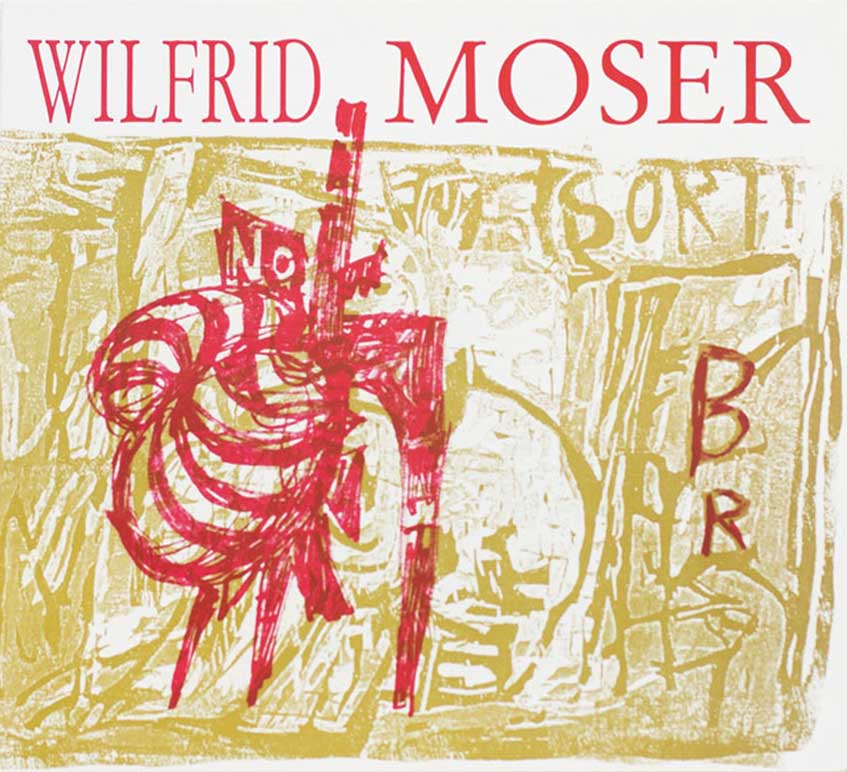 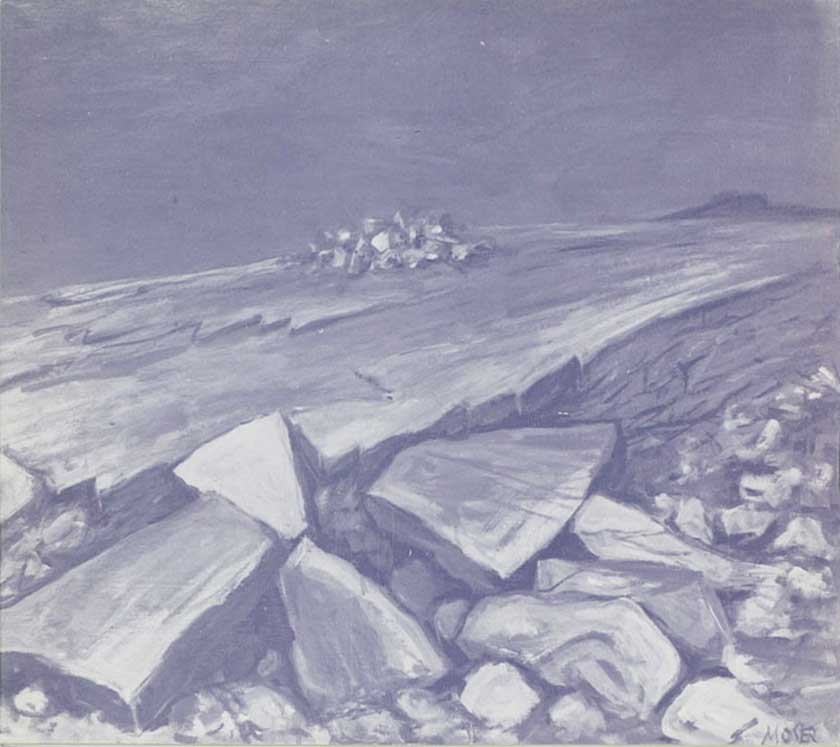 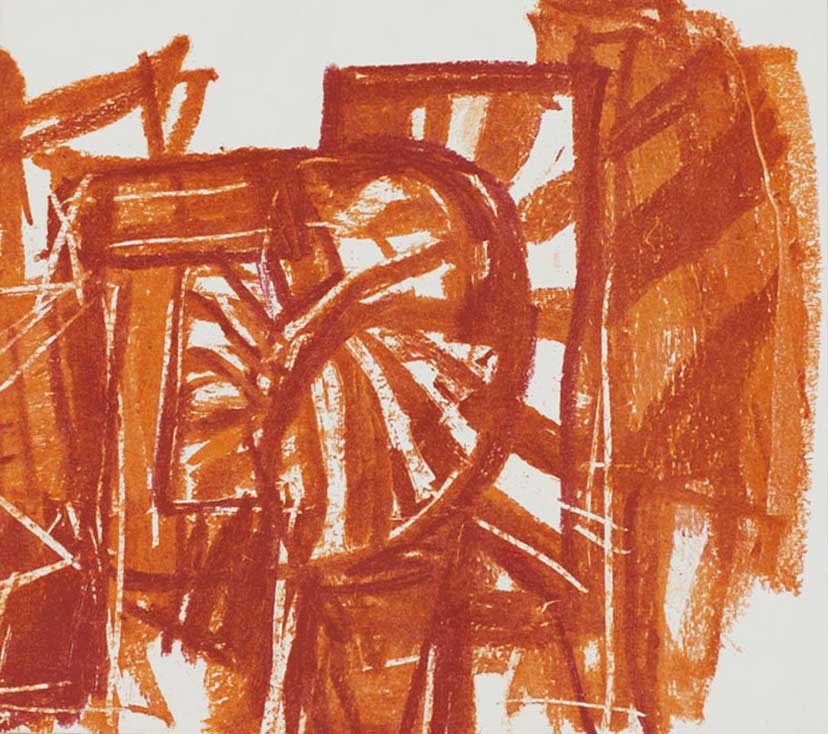