Bissière completed his art studies in Bordeaux, then in Paris in 1909, where he became friends with Georges Braque and André Lhote. He showed his work at the first exhibitions of the Paris Avant-Garde, in particular at the Salon d’Automne. After the war, Bissière became a key member of the new Paris School and developed a Cubist style in which the human form is never absent, even though he is turning toward abstraction. This orientation results in the neo-classical influence of Picasso and his own investigations of Cubism. Although he voluntarily distanced himself from the official art scene and retired to the region of Lot in South of France, Bissière was never absent from the artistic scene. He was not only an artist, but also one of the most important art critics of the time. He wrote for L’Opinion and contributed to the first monograph on Braque. Bissière was linked by an unswerving friendship with Jean-François Jaeger, and the two friends had endless exchanges on art. Bissière’s 1951 exhibition Quelques images sans titre marked a fundamental step in the history of the gallery, as well as in the career of the artist. Enthusiastic visitors discovered Bissière’s painting composed of colored stains, evoking musical compositions, in the matte egg tempera tones so often used in the Middle Ages. Returning to oil painting in 1956, a dozen solo exhibitions of Bissière’s work was organised at the gallery. Bissière’s œuvre has been promoted intensely in France and internationally. Jean-François Jaeger would place more than sixty masterpieces in the greatest European institutions. The last exhibition of the painter in 1964, a few days before the Venice Biennale where he would receive a mention of honor, was Journal en images, a series of some fifty small chipboard panels completed following the death of his wife Mousse. Appearing in numerous exhibitions, his works can be found today in the collections of museums worldwide. 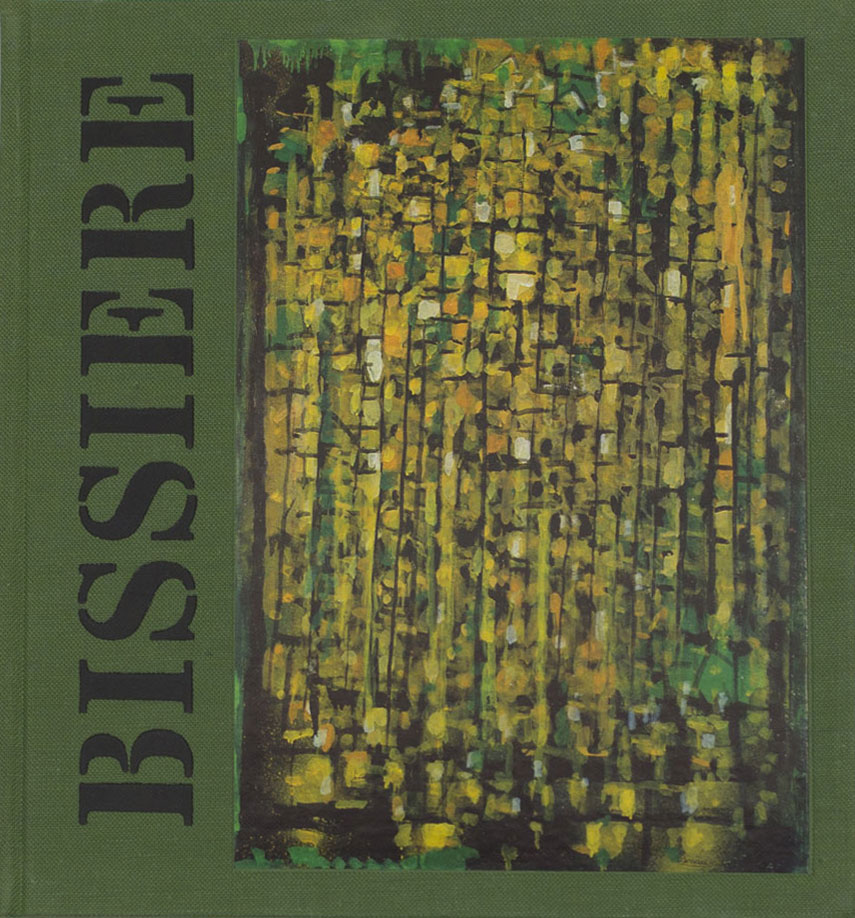 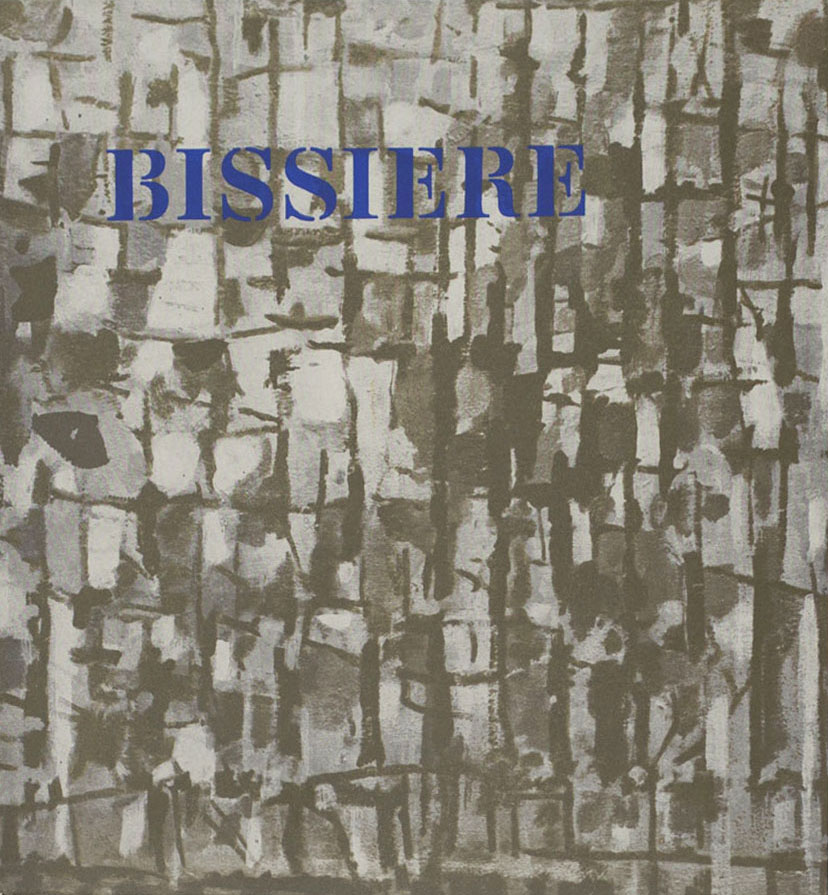