On January 19, the Galerie Jeanne Bucher Jaeger Lisbon will open its new space in the Chiado area with an exhibition dedicated to André Bauchant (1873-1958) and Louis-Auguste Déchelette (1894-1964), until March 17.

André Bauchant, the Gardener Painter, is a self-taught artist. He started painting late in life, at age 46, as soon as he came back from World War I, during which time he had painted small postcards that he sold to his comrades. The war led him to the Dardanelles in Turkey, and later to Greece. The Mediterranean landscapes that he used to imagine as a child when he was reading passionately about Ancient Greece and mythology became alive before his eyes and were forever imprinted on his work. In it he would integrate, without any limitations or separation, landscapes, still-lifes, portraits, nudes, and major themes of mythology and antiquity. This unique work received international recognition and led to Bauchant’s paintings becoming part of major private collections (Sergei Diaghilev, Peggy Guggenheim, Christian Dior, Le Corbusier and Catesby Jones, among others), but also of prestigious institutions (the MoMA in New York, the Virginia Museum of Fine Arts in Richmond, the Musée international d’Art naïf Anatole Jakovsky in Nice, the National Museum of Western Art in Tokyo, the Stedelijk Museum in Amsterdam, the Musée d’Art Moderne de la Ville de Paris, the Centre Georges Pompidou in Paris, and the Tate Modern in London).

Louis-Auguste Déchelette’s paintings represent scenes of everyday life, in realistic style and with disconcerting humor, in the city or in the countryside. His paintings testify to a particular taste for details, and introduce puns that stimulate our thoughts or make us laugh through their spiritual vivaciousness and critical acuity. Although his paintings depict scenes of popular entertainment or other bucolic scenes, Déchelette demonstrated an acute social and political awareness, as several of the exhibited works testify. Déchelette dedicated himself exclusively to painting in 1942, after his first exhibition, organized by Jeanne Bucher, was well received by the critics. The application of ink and the judicious choices of matte colors in his paintings are probably due to the fact that Déchelette had been a house painter for a large part of his life.

The first encounter with the works of Bauchant and Déchelette produces in the viewer a true feeling of the suspension of time. The strangeness of the painted spaces and the unusual aspect of the compositions are almost inevitably reminiscent of the works of Magritte or Edward Hopper.

The bringing together of this core group of works was made possible by the curiosity, investment, and informed eye of Jeanne Bucher, who created the gallery in 1925, and who, from the very beginning, played a major role in distributing and promoting the works of these two artists. Bauchant is the artist whom Jeanne Bucher exhibited the most when she headed the gallery. Her interest in Naive or «Modern Primitive» artists, as the art collector and dealer Wilhelm Uhde called them, led her to organize, in 1942, during the German occupation of Paris, the first exhibition dedicated to Louis-Auguste Déchelette, an anti-Fascist painter and member of the Resistance, thereby offering him a prominent place in the second wave of Naive artists.

After Jeanne Bucher’s death, gallery owner Dina Vierny took up her passionate commitment to Bauchant’s work, and we thank her gallery for associating itself quite naturally with this first presentation of Bauchant’s work in Lisbon.

This first exhibition dedicated to these two Naive artists is part of the Lisbon gallery’s global programming, which will be primarily, though not exclusively, dedicated to contemporary art. Through its programming the gallery will commit itself to presenting artworks coming from artistic milieus that are either unclassifiable or deemed “less major.” The goal is to open audiences’ minds to these works and to show the influence they have had on the art of today by creating links of kinship or contrasts between these works and established artistic trends. 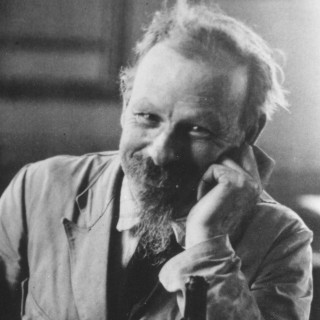 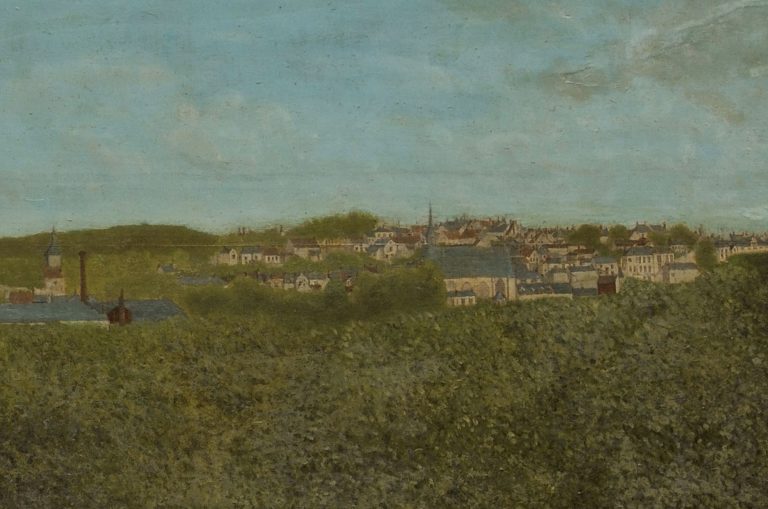 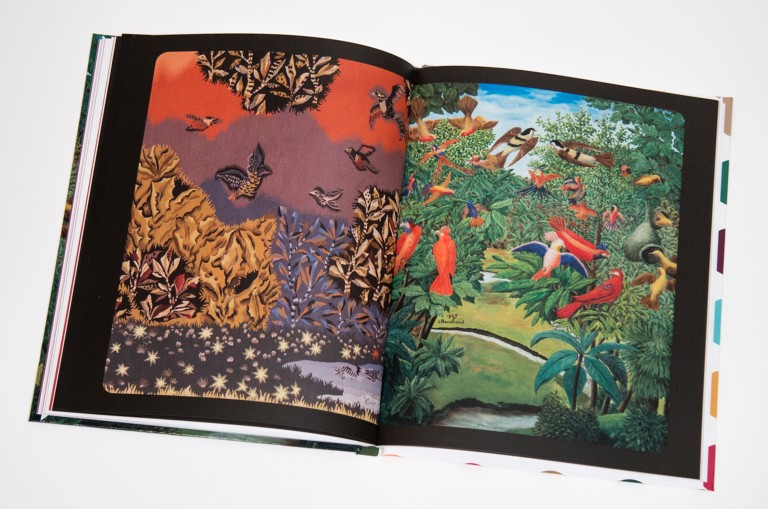