The courtyard of the Musée de la Chasse et de la Nature will host a bronze deer, sitting on the pavement, both alert and silent. It is the work of artist Miguel Branco, born in Portugal in 1963. For more than 30 years, through the various media of painting, drawing, sculpture, and digital images, his works has focused on animals as its main subject. His figures are silent and mysterious, as if they had been detached from nature to be seen in a different light.

Miguel Branco’s immobile deer offers a counterpoint to the exhibition of German paintings, wich are on display concurrently in the museum’s galleries. Indeed, the simplicity, the seeming fragility, and the type of introspectiveness characteristic of the Portuguese artist’s work form a sharp contrast with what the 19th century Germanic artists were experimenting with – the exaltation of the wild forces that have free reign in nature. While their endlessly repeated and varied deer, coiffed with formidable antlers, fight each other in jousts to the death to manifest their virile, warlike power, Branco’s black deer is silent and solemn, looking at us, impassive, as if questioning us.

The peaceful, inner feeling that characterizes Miguel Branco‘s sculpture is to be found again in the other works that are presented in the museum’s galleries. Taking up the game of infiltrating the permanent collections with which the Musée de la Chasse et de la Nature is familiar, the artist establishes a dialogue between his pieces and the older art works already hanging on the walls.

This exhibitions is linked to Miguel Branco’s simultaneous individual exhibition at the gallery Jeanne Bucher Jaeger, SPECTRES On Birds, Skulls and Drones from November 8, 2016 to February 11, 2017. 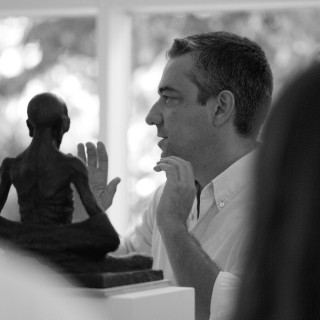 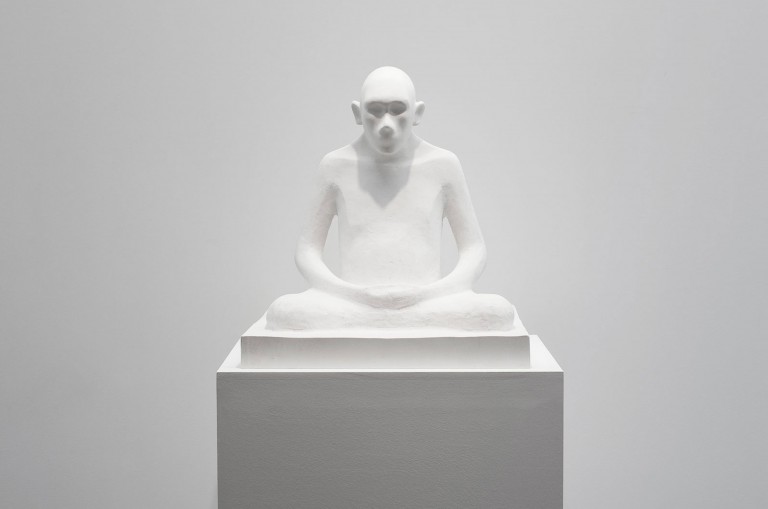 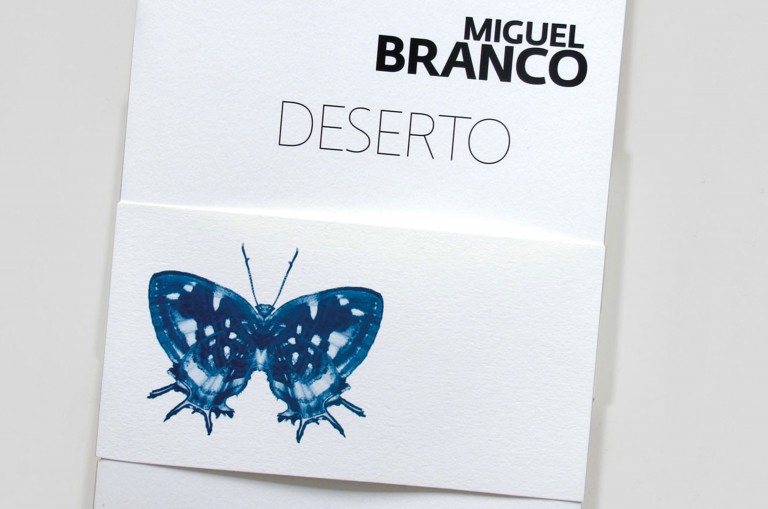 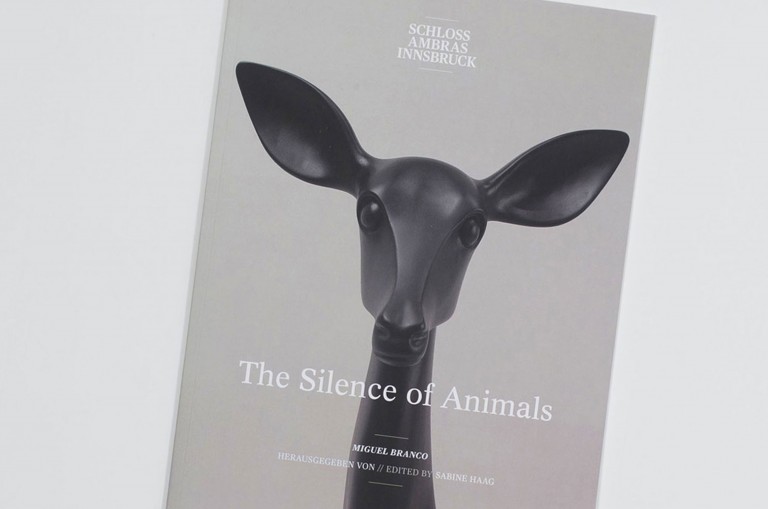