Jeanne Bucher was interested in the work of this young German artist during the Second World War. It was during his internment in the French camps, followed by his move to Cassis in Provence, that he produced an important series of watercolors that entered into the collection of the gallery. Some of those were part of the exhibition “Tête à tête”, presented during the 2006 FIAC. 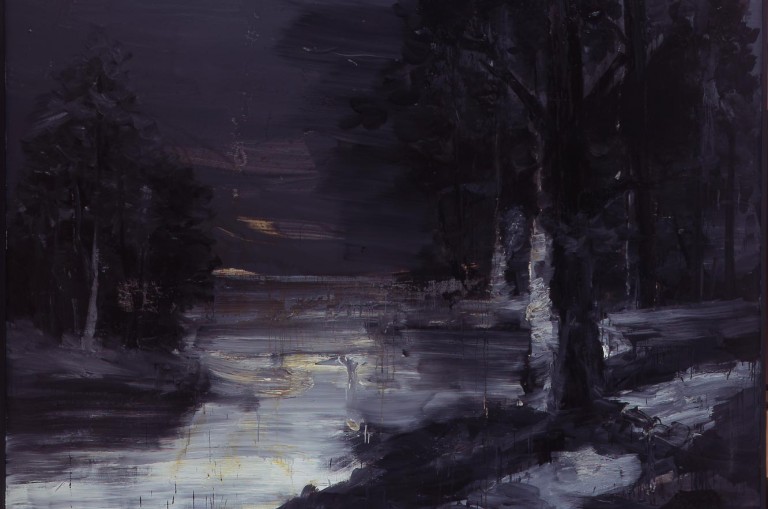