After studying art in Tel Aviv, Jerusalem, Florence and Paris, Dani Karavan, born in 1930 in Tel Aviv, began creating sets for theatre, opera and dance in the 1960s, notably for the Martha Graham dance company. His work quickly turned to environmental sculpture, of which the Negev Monument is the first internationally recognised emblematic expression. His profoundly humanistic works were to spread to the four corners of the planet, drawing their material from natural elements such as sand, wood, water, wind and light. Conceived as spaces dedicated to evoking memory, commemorating history, underlining the destiny of a site, paying homage and questioning the human condition, they are also places of life, reflection, meditation and communion with nature.

In 1976, the artist represented Israel at the Venice Biennale, and a year later participated in Documenta 6 in Kassel. The gallery exhibited his work in the 1980s, when he began his Axe Majeur in Cergy-Pontoise, and has shown it on several occasions over the years through his plastiline models in bronze or marble, his drawings and his neon works.

Dani Karavan received prestigious international awards such as the Israel Prize (1977); the Medal of Plastic Arts of the French Academy of Architecture (1992); the Goslar Kaiserring in Germany (1996); UNESCO Artist for Peace (1996); the Praemium Imperiale in Japan (1998); the Goethe Medal, Germany (1999); the Michelangelo Prize, Carrara, Italy (2005); the Legion of Honour, France (2014).

In 2017 a work by Dani Karavan was presented at the exhibition Château Kairos at the Château de Gaasbeek in Belgium, curated by the Dutch philosopher and author Joke Hermsen. The artist is also featured in the exhibition Passion de l’Art – Galerie Jeanne Bucher Jaeger since 1925, the first retrospective devoted to the history of the gallery, at the Musée Granet in Aix-en-Provence.

50 years after the creation of his first environmental sculpture in the Israeli desert, the Negev Monument (1963-1968), the gallery has devoted a new exhibition to him in 2018, entitled ADAMA, presenting his latest sculptures, both small and large, and his bas-reliefs in raw earth concrete. These earthen concrete sculptures are reminiscent of the earthen villages of his childhood, whose constructions were conceived as habitable sculptures since rooms and furniture were made entirely of earth, like certain vestiges of Canaanite and Israelite constructions dating from 1500 to 3000 years ago. Some of them were exceptionally loaned to the Museum of Modern Art in Céret in 2015 and were presented in their entirety at the gallery. Referring to these human-sized earthen architectures, the artist comments: “Fifty years after the Negev Monument, I felt the need to return to smaller works, to chamber music“. Constantly working with simple, universal forms, in the tradition of the spatial sculptures of great 20th century artists such as Brancusi, Noguchi and Giacometti, Dani Karavan has always retained his deep nature of childhood innocence and pacifism as he describes himself: “I was born on the shores of the Mediterranean Sea, I walked in the dunes, among the olive trees, the mountains and the valleys that survived all those terrible wars. Memory has become part of my own being, and if memory is forgotten, the direction is lost and so is the path”.

Following the death on 29 May 2021 of Dani Karavan, UNESCO Artist for Peace, Audrey Azoulay, Director-General of UNESCO, wished to pay tribute to him on Wednesday 6 July 2022 by unveiling his work installed in the gardens, Square of Tolerance, Homage to Yitzhak Rabin after its restoration.

“His Square of Tolerance, installed in 1996, which intertwines Hebrew and Arabic in the UNESCO preamble, resonates today more than ever, to promote the culture of peace and refuse to deny the other.” Audrey Azoulay, 29 May 2021. 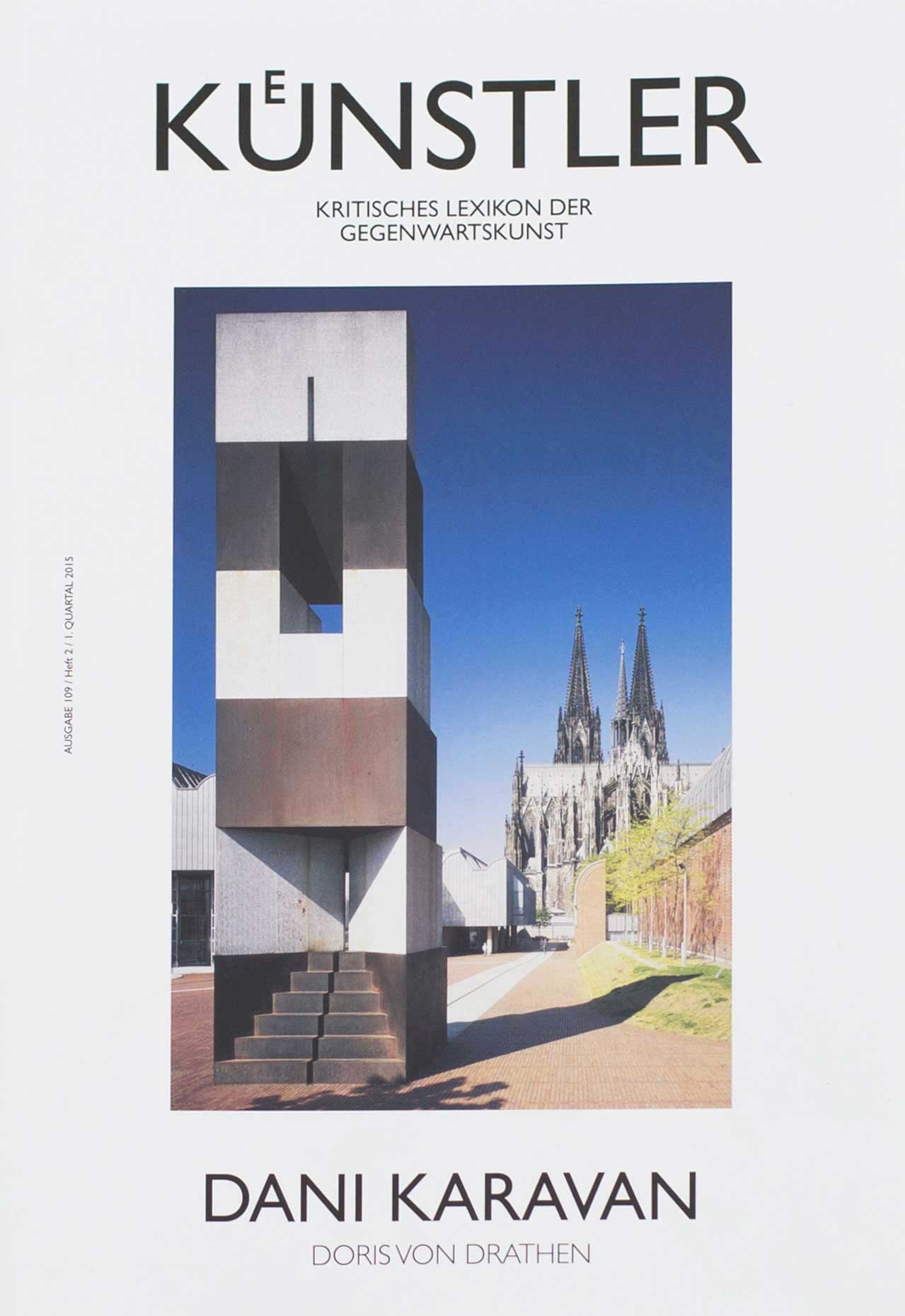 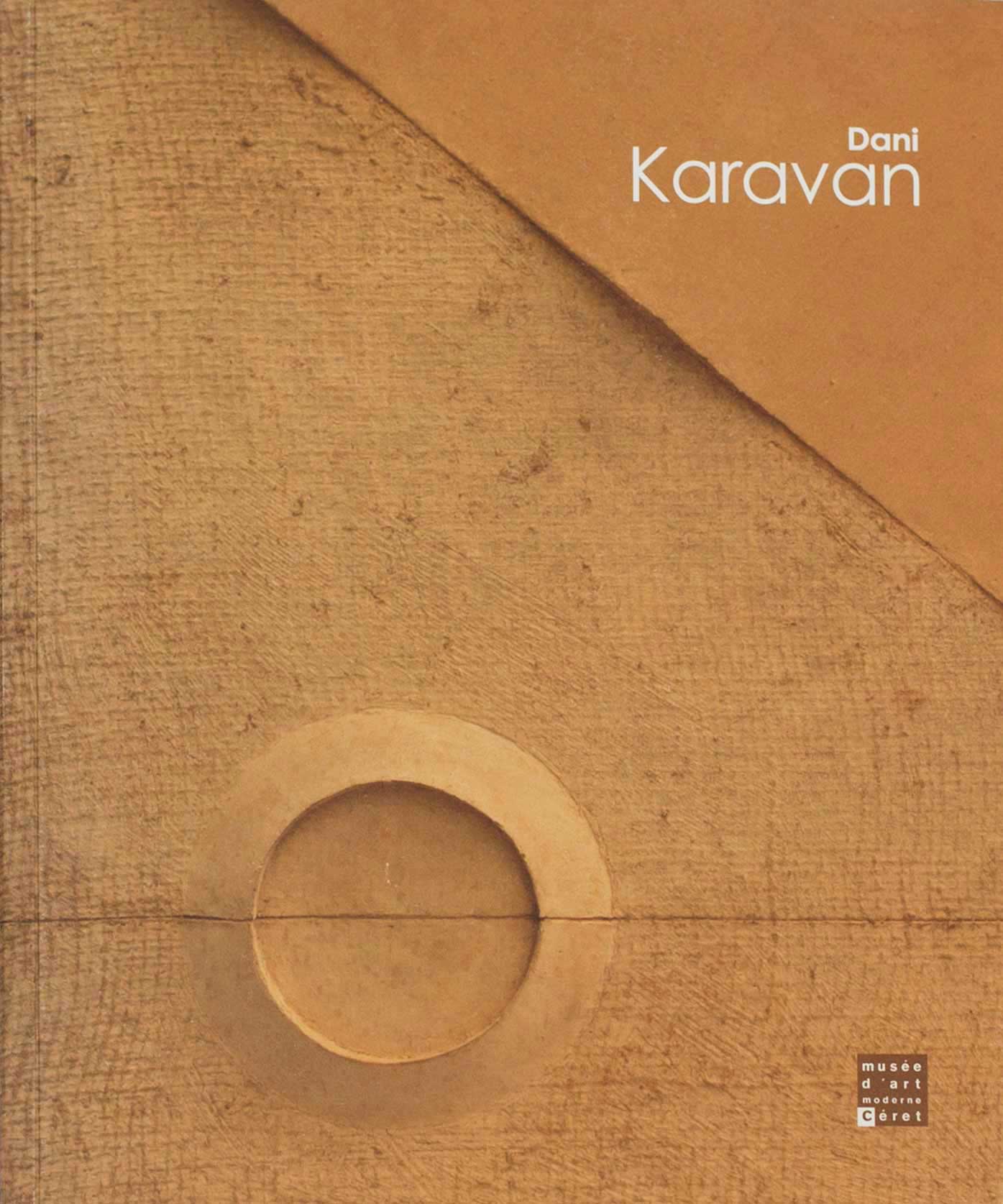 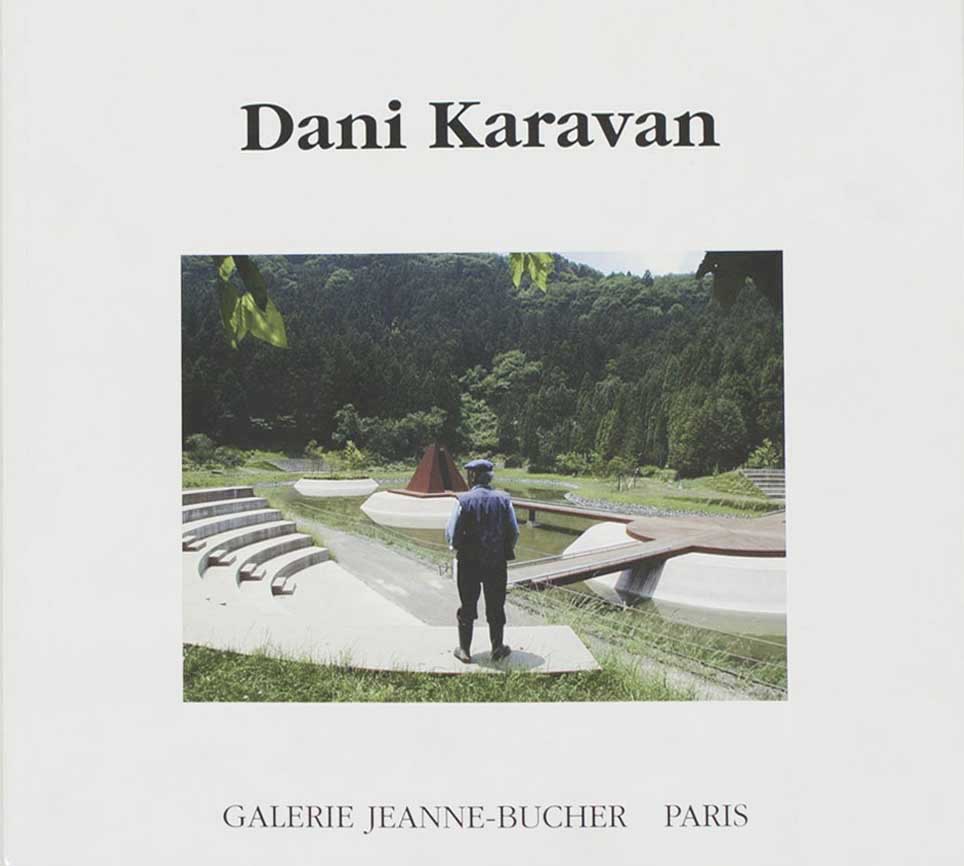