From June 21st to September 23rd 2014, a rétrospective exhibition of Susumu Shingu’s work is organized by the Koiso Memorial Museum of Art in Kobe, Japan. Dedicated to the painter Ryohei Koiso (1903-1988), who studied at the Académie de la Grande Chaumière de Paris, the museum shows his works permanently. Well-known today in Japan, Koiso is also a member of Shingu’s family. Influenced by Koiso in his childhood, Shingu studied with him at the Tokyo University of Arts before leaving for Rome in the 1960s.

For the first time, this retrospective introduces the public to his childhood works, starting with the watercolours made at the age of 11, followed by the occidentally influenced oil paintings, to the collages and 3-dimensional works from his time in Rome. The turning point in Shingu’s artistic career occured the day he decided to take a photo of a sculpture, which he had hung in a tree. This experience led him to discover the natural interaction and movement of the wind which became a primary source of inspiration for all his sculptures of this day.

This retrospective is a unique opportunity to follow the artistic development of Shingu’s work leading him to his main work today, Breathing Earth. 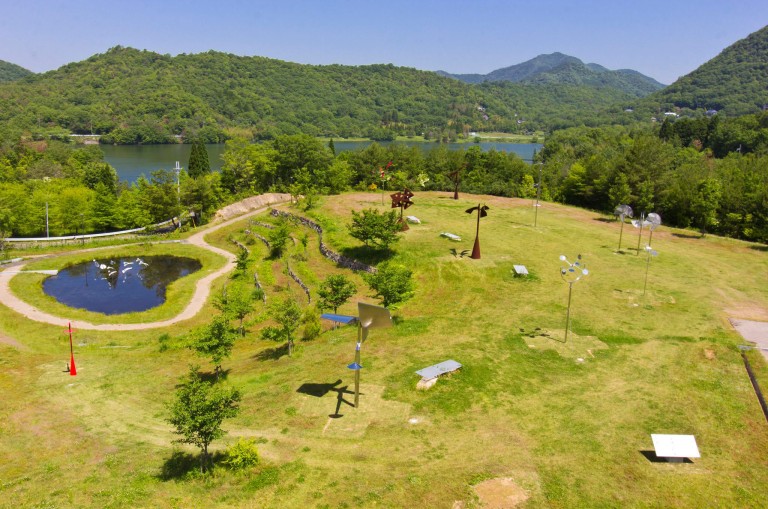 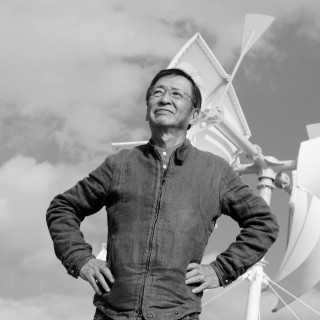