Close to Gaétan and Geneviève Picon, Kunihiko Moriguchi was exhibited for the first time in Europe in 1986. This premiere, which initiated a series of three exhibitions at the gallery, opened new horizons. He applied the traditional Yusen method of silk painting to works on paper and created a synergy between traditional Japanese techniques and mathematical reflection. It conferred to his investigations a particular density and a new relation with the esotericism of Zen reflections. He is today considered a National Treasure of Japan, following in the path of his father.

exhibitions at the gallery 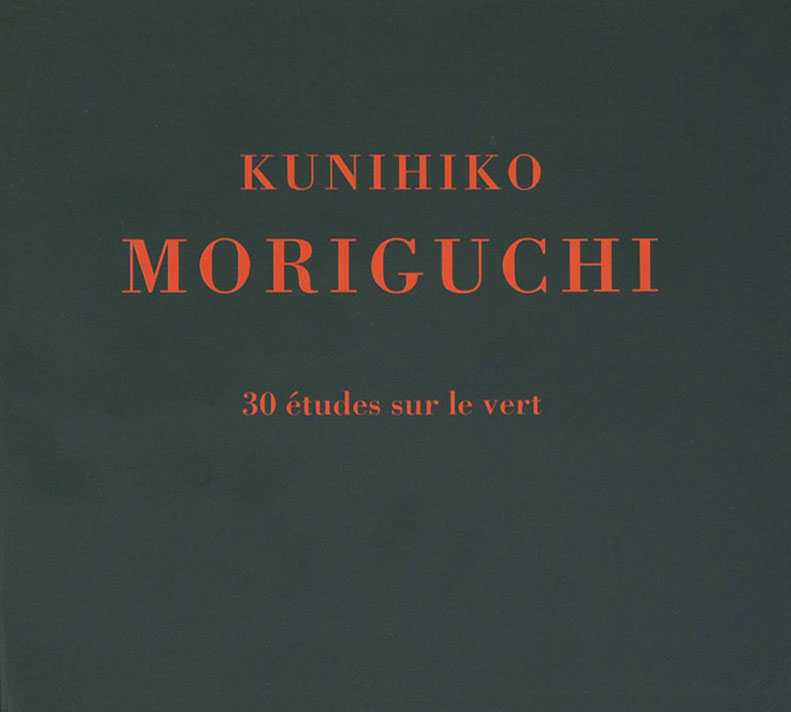 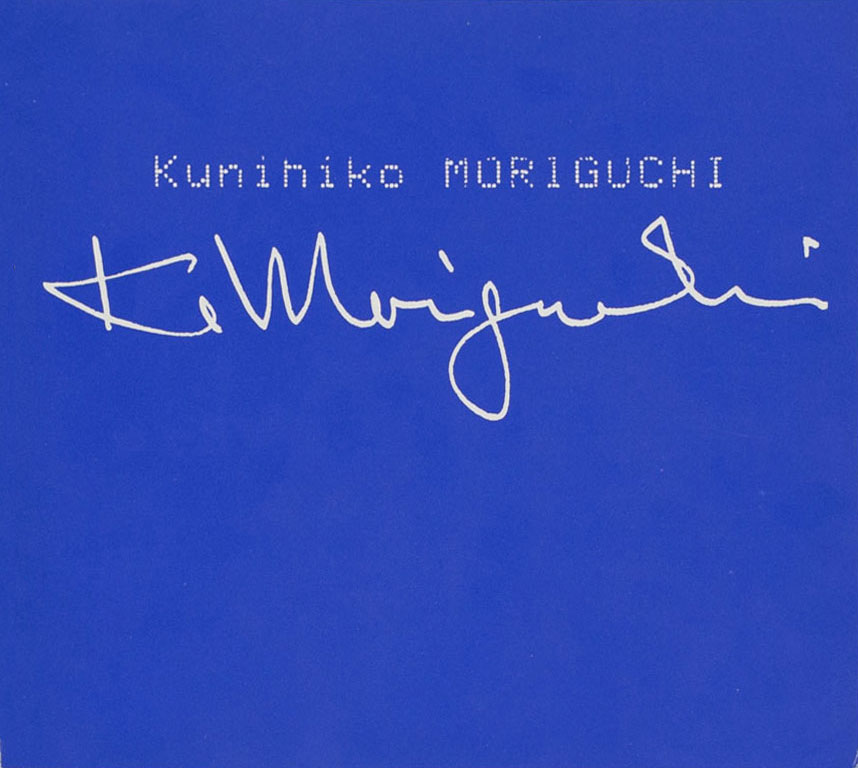