Although he had only just turned 16 in 1934, Louis Nallard exhibited his works for the first time at the Thomas Rouault Gallery/Bookstore. While a student at the Ecole des Beaux-Arts in Algiers in 1940, he made the acquaintance of Fiorini, Bouqueton, Maria Manton and Bernard Lavergne, who presented him several years later, in 1949, to Jean-François Jaeger. Already noticed by Max-Pol Fouchet during an exhibition in Algiers in 1941, Louis Nallard left Algeria in 1947 to move to the Paris area. His style modified. A new severity appeared in his palette and chopped up his forms. That was enough to earn him the prize of “La Bataille” at the Drouant-David Gallery. It was also the year of an essential encounter with the oeuvre of Bissière at his exhibition at the Drouin Gallery. A short time after his arrival in Paris, he would encounter an enlightened mentor in Roger Chastel, who won the Grand Prix National des Arts in 1932 and was professor at the Ecole Nationale Supérieure des Beaux-Arts in Paris.

An indefatigable worker, he produced little, working obsessively on his canvases, calling them into question again and again at each new approach. He drew his inspiration from the exoticism of his native Algeria and the soil of his Burgundian origins. The painting of Nallard evokes a profusion of sensations and sentiments, where Nature is omnipresent. However, his works do not express the real. They incarnate veritable plastic meditations at the beginning of a site which would have marked them. The external landscapes thus come to confuse themselves with internal landscapes in a fascinating harmony.

Exhibited in the group exhibition of 1951, the first of his solo exhibitions at the gallery took place in 1957.  Eddy de Wilde, curator of the Van Abbemuseum of Eindhoven said of him “The quality of color is his light, the quality of light is his space, the quality of the form is his rhythm. A canvas of Nallard is a living organism, self-evident like nature.” 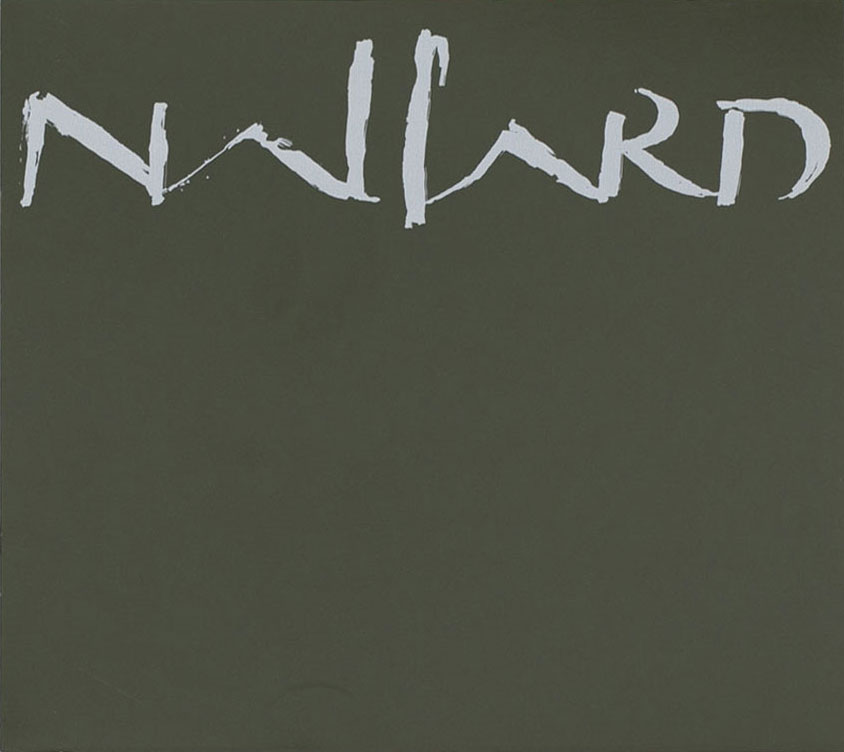 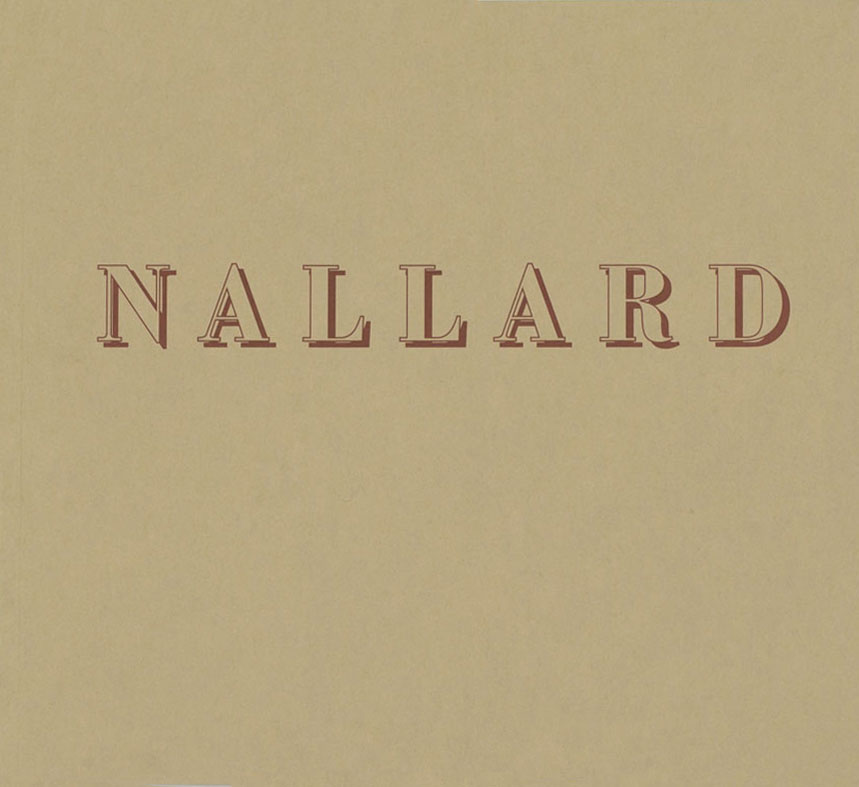 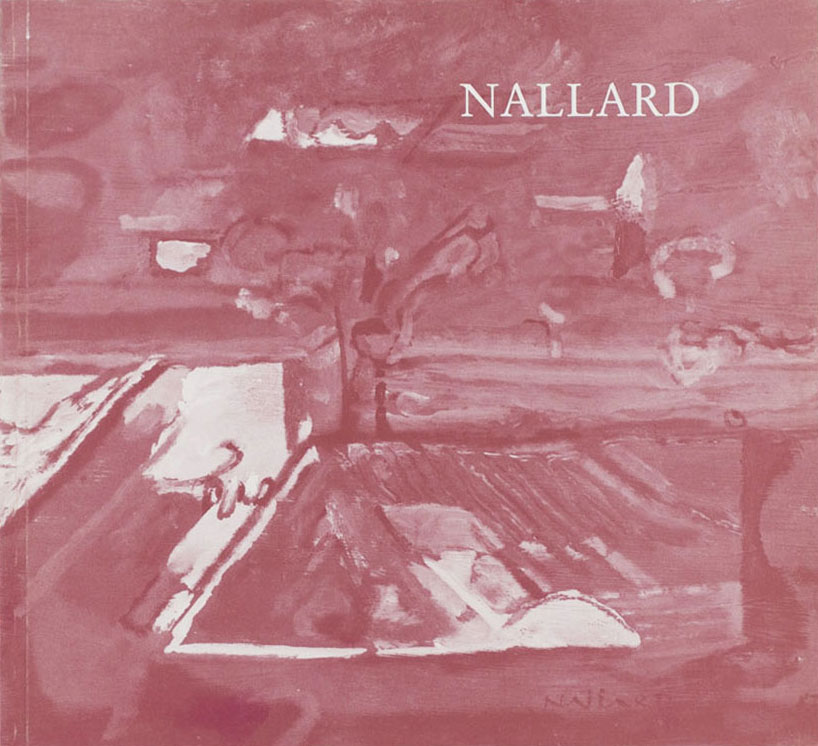 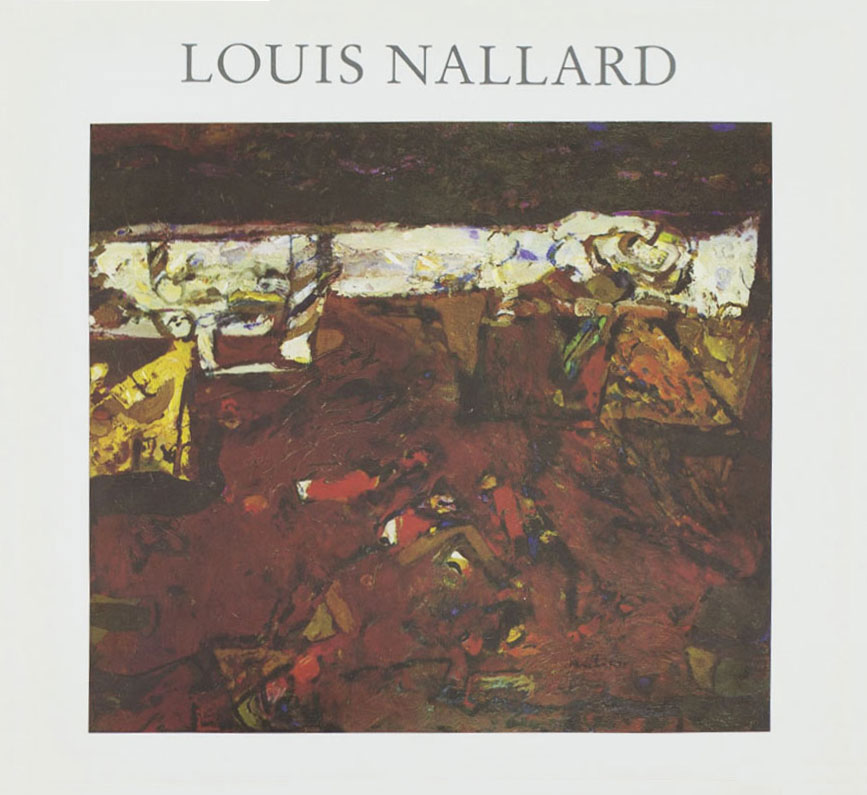